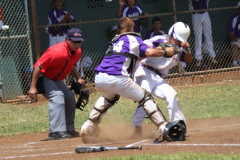 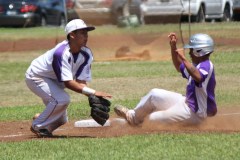 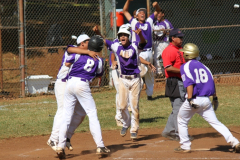 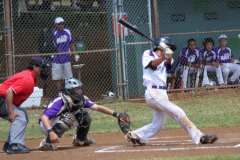 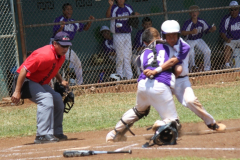 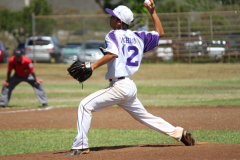 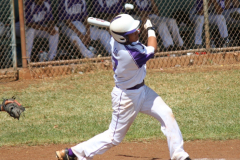 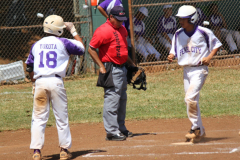 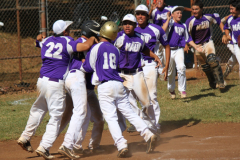 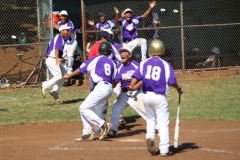 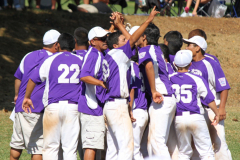 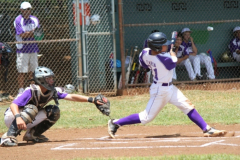 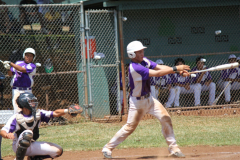 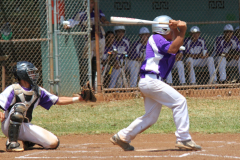 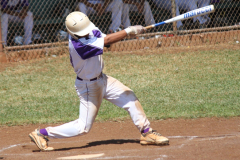 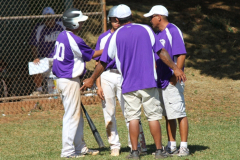 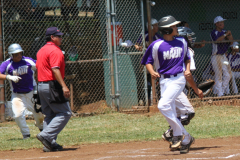 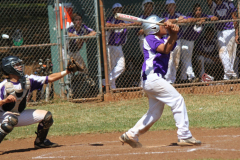 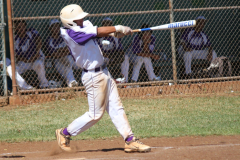 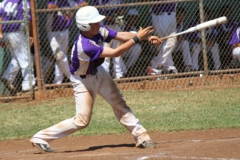 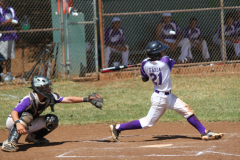 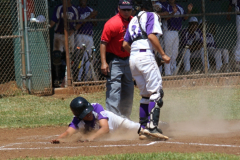 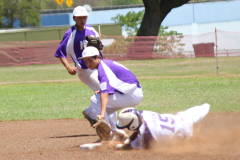 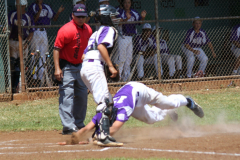 Maui beat Pearl City in a winner-take-all game 2 for the tournament championship.

Maui moves on to compete in the Regionals held in Vancouver, Washington from July 31 – August 7.