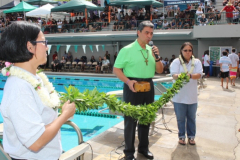 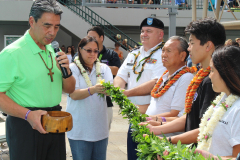 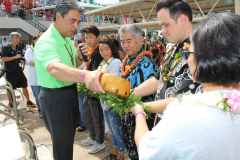 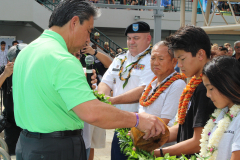 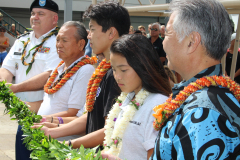 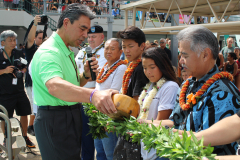 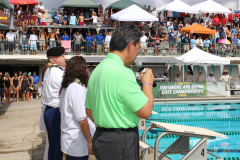 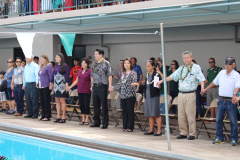 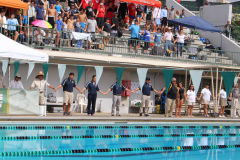 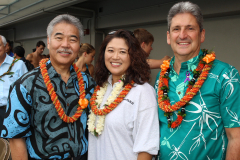 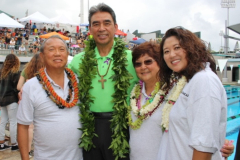 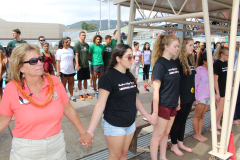 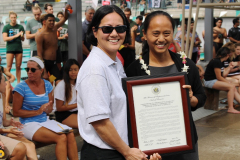 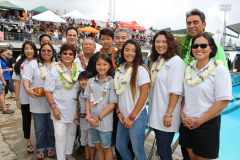 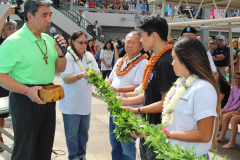 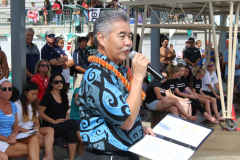 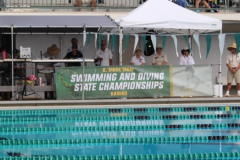 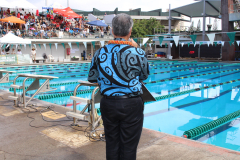 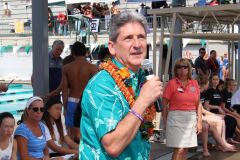 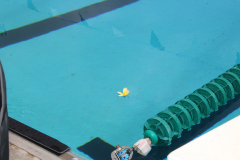 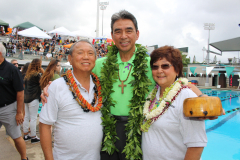 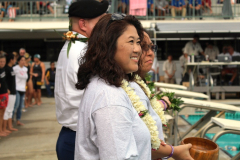 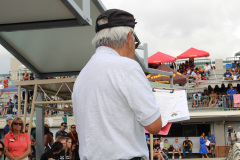 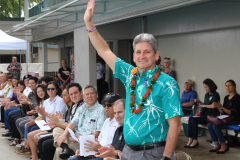 The dedication honors the late U.S. Congressman who was also an All-American swimmer and was inducted into the Nissan Hawaii Hall of Honor in 1985. He was the first athlete from Pearl City High School to be enshrined.

I would like to say a warm Aloha to the Takai ohana for allowing me to be a part of Friday’s K. Mark Takai Swimming and Diving State Championships Dedication. It was a true honor and a beautiful celebration and recognition of Mark’s many, extraordinary accomplishment’s while on Earth.