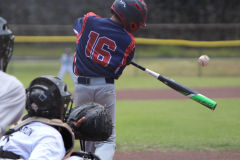 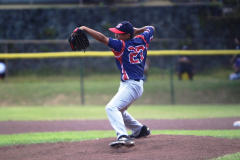 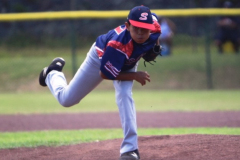 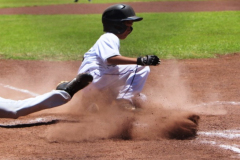 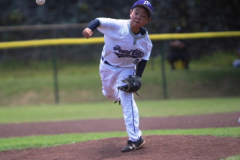 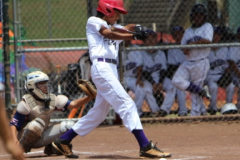 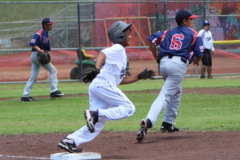 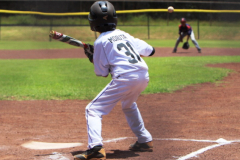 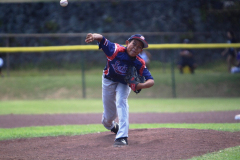 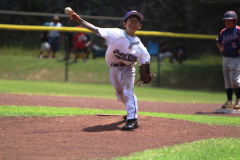 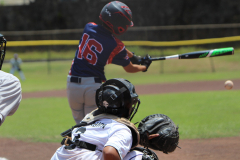 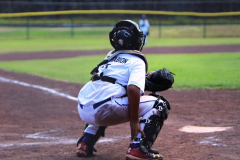 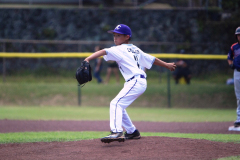 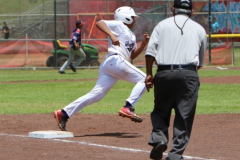 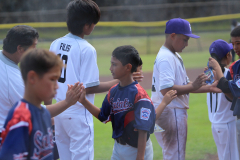 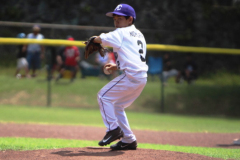 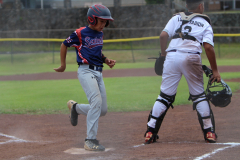 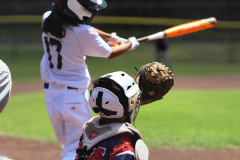 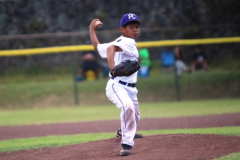 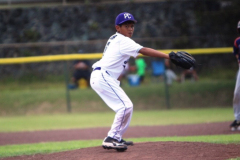 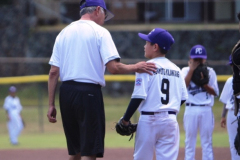 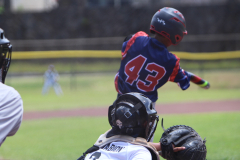 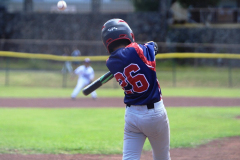 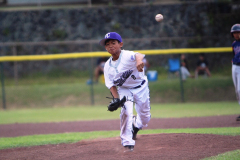 Pearl City (1-1) is still alive in the double elimination formatted championship tournament and will take on Kawaihau on Sunday, June 25 at 9:00am.