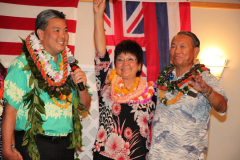 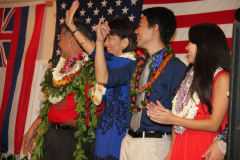 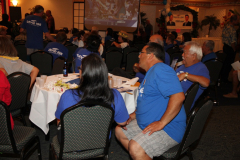 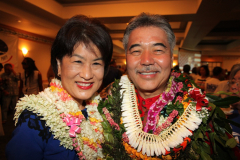 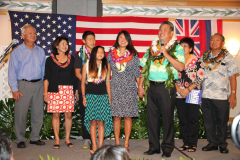 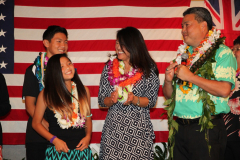 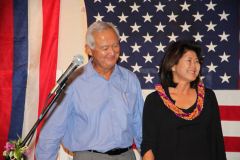 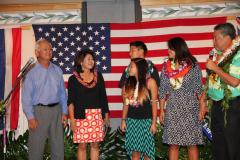 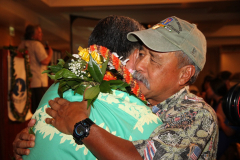 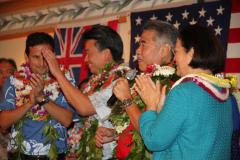 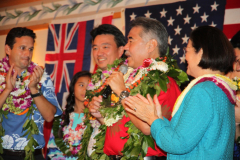 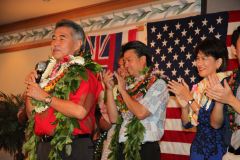 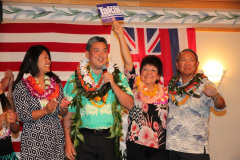 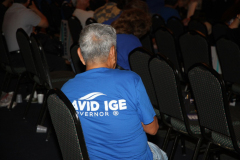 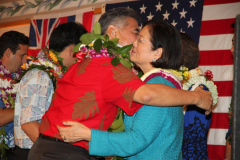 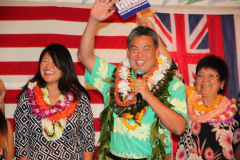 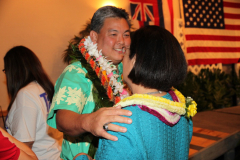 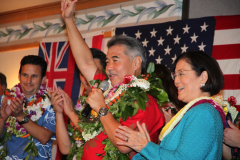 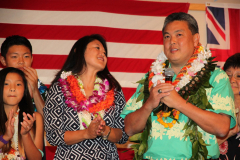 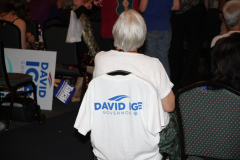 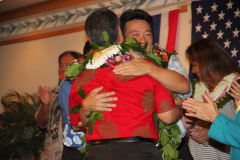 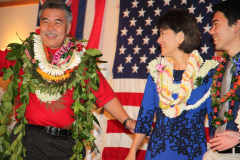 Ige and Takai will be calling Washington Place and Washington D.C. home respectivley as they take the next step in their political careers that will assure them the opportunity to serve and continue to support the needs and welfare of Hawaii's residents and their ohana at the state and national levels.Both Ige and Takai led their opponents in all three print outs reported last night.

Ige, along with running mate and newly elected Lt. Governor Shan Tsutsui, picked up 49.45% of votes cast finishing with 180, 790 votes.

Congratulations to Pearl City's own Governor David Ige and Congressman Mark Takai. The Pearl City community is proud of your accomplishments and is excited and looking forward to your leadership roles and skills that will truly benefit all of Hawaii well into the future.