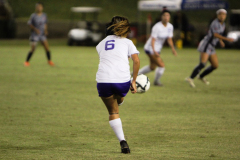 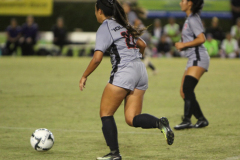 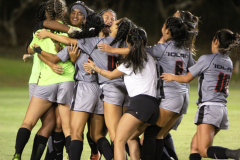 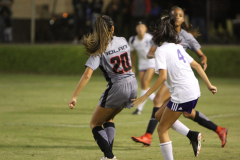 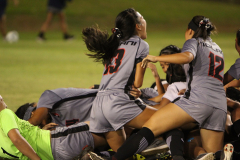 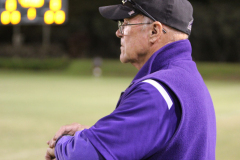 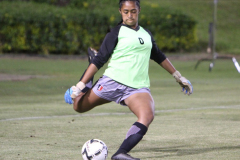 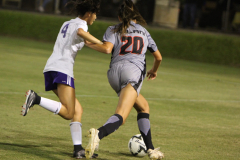 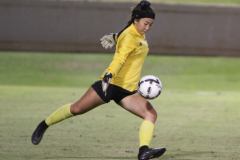 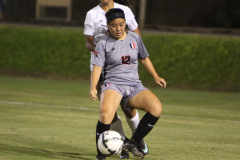 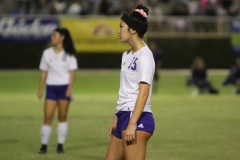 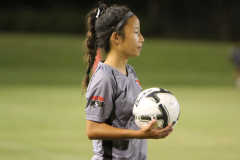 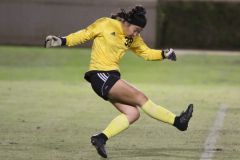 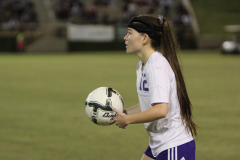 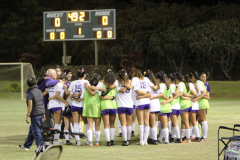 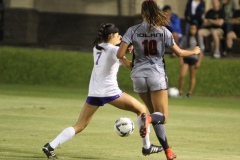 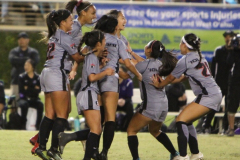 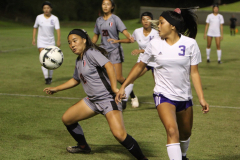 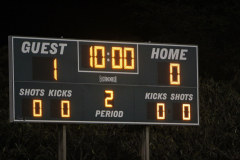 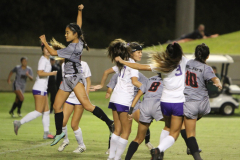 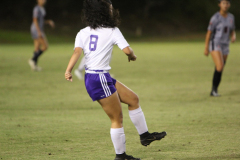 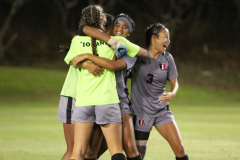 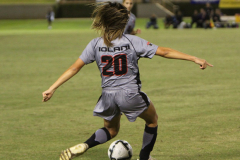 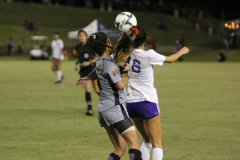 1 2 ►
Congratulations to the Iolani Lady Raiders who repeated as state champions after getting past the Pearl City Lady Chargers 1-0 in the 2018 HHSAA State Girls Soccer Championship game played at the Waipio Peninsula Soccer Complex on Saturday, February 10, 2018.

Mia Watanabe kicked through the winning goal at 39:26 of the first half.

Iolani and Pearl City placed 8 players on the All- Tournament team with Lady Raider Mia Watanabe being voted as the Most Outstanding Player.

Pearl City’s Naomi Takata was voted as the All- Tournament Team Goalkeeper for her outstanding performance protecting the Lady Charger goal throughout the state championship tournament.

ALSO, CONGRATULATIONS TO OUR LADY CHARGERS!