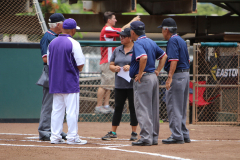 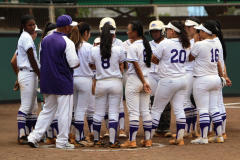 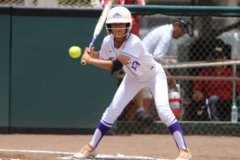 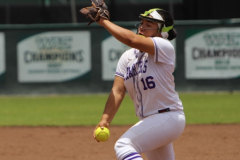 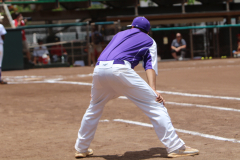 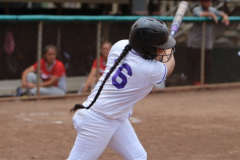 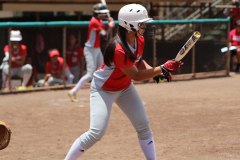 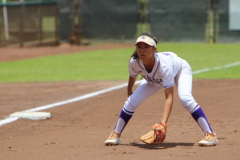 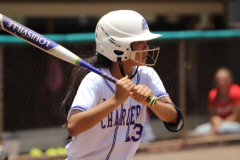 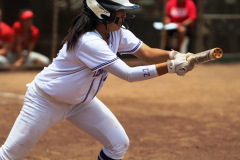 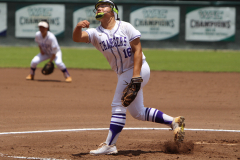 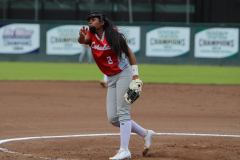 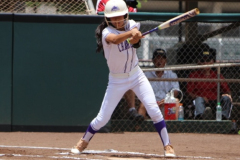 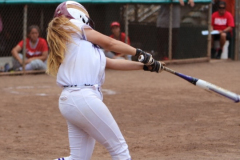 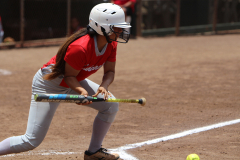 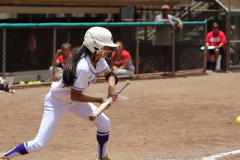 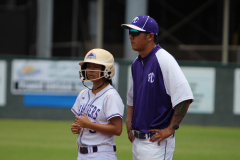 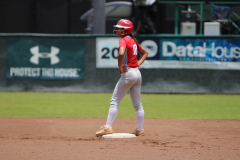 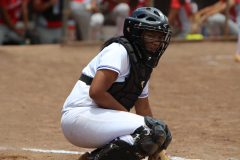 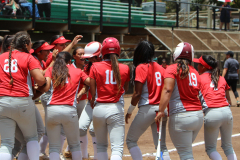 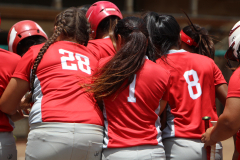 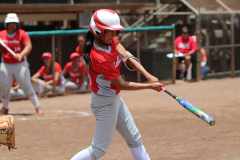 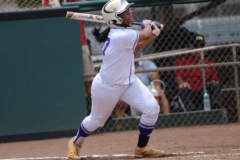 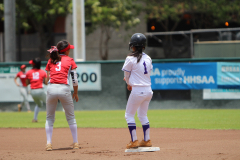 1 2 ►
Pearl City put together a 6-run, top of the fourth inning rally to beat Lahainaluna 6-1 in the quarterfinals of the 2017 HHSAA Data House State Division I Softball Championship Tournament played on Thursday, May 4, 2017 at the University of Hawaii’s Rainbow Wahine Stadium.