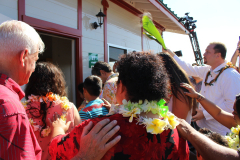 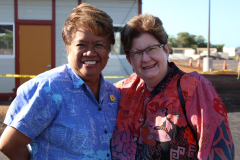 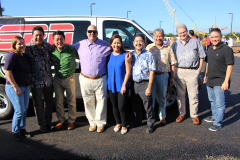 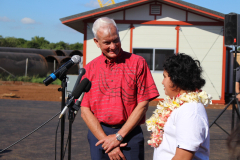 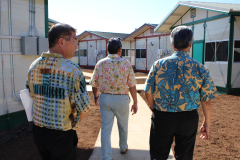 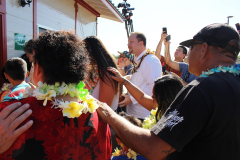 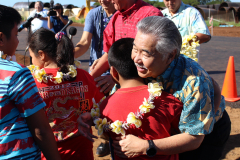 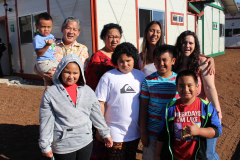 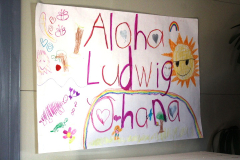 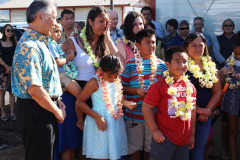 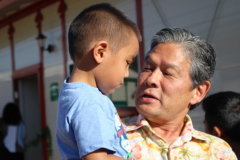 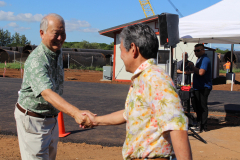 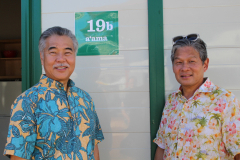 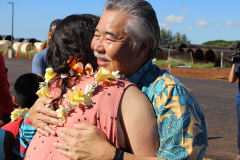 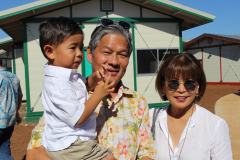 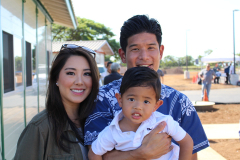 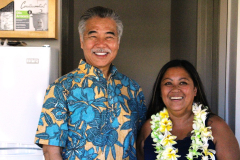 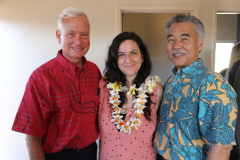 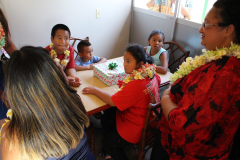 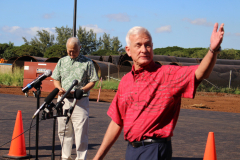 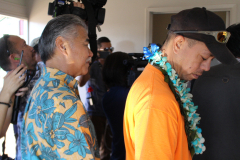 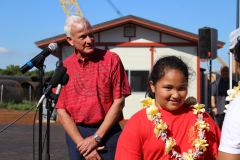 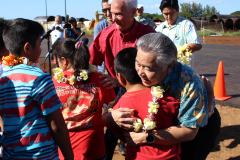 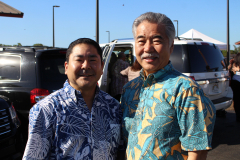 1 2 ►
Kahauiki Village opened its doors on Friday, January 12, 2018 to 30 former homeless families during a grand opening ceremony. Over 150 men, women, and children will be moving in over the weekend to Kahauiki Village as a part of the homeless project’s Phase I.

Kahauiki Village will expand by 2019 to include a total of 153 homes on the 11 acre property located on Nimitz Highway near Sand Island on Oahu.

Kahauiki Village is being constructed through s partnership with the State of Hawaii, City and County of Honolulu, and Duane Kurisu, Founder and Chairman of the aio Foundation. Kurisu is also Kahauiki Village creator, visionary, and developer.