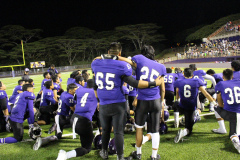 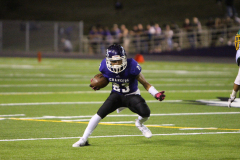 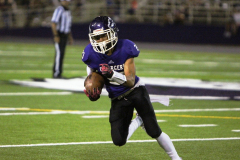 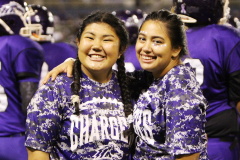 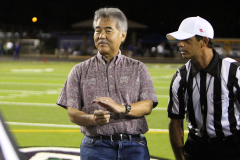 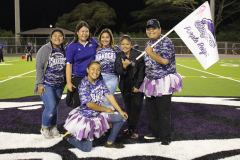 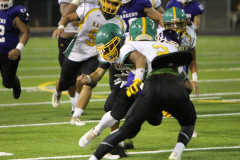 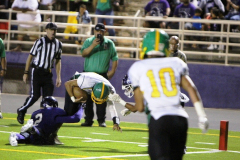 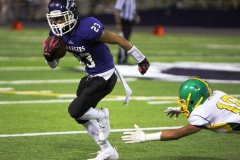 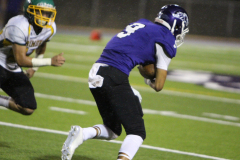 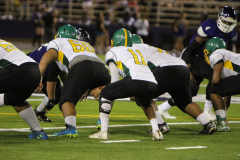 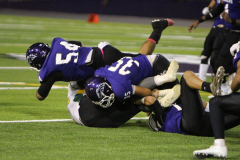 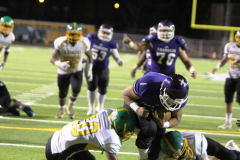 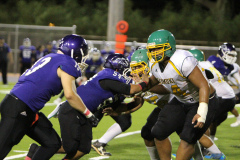 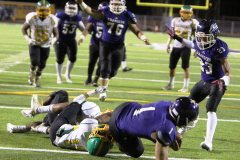 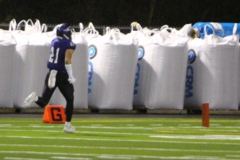 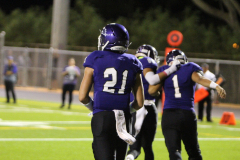 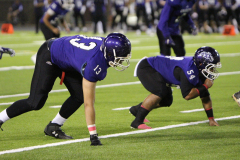 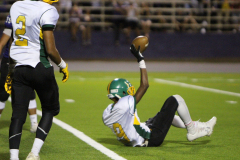 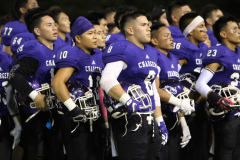 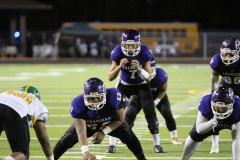 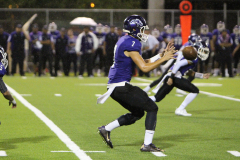 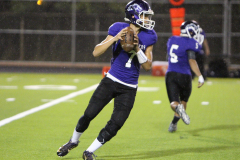 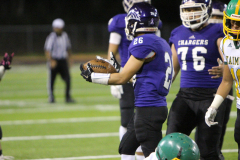 The Chargers vs. Bulldogs contest was the first varsity football game to be played on the new turf field that was recently installed at Pearl City High School’s Edwin “Bino” Neves Stadium.

In the junior varsity game, the Chargers pounded their way over the Bulldogs 49-12 to claim the first victory on the Chargers new field.

The Chargers also celebrated Homecoming and sent off 24 Seniors who played in their last regular season home game of their careers.