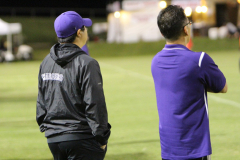 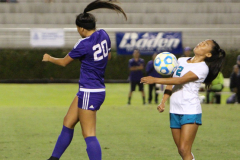 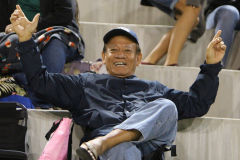 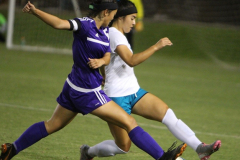 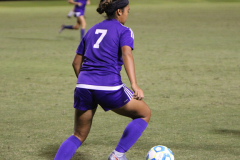 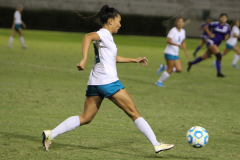 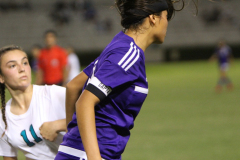 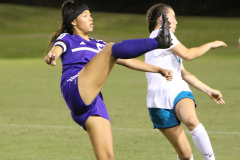 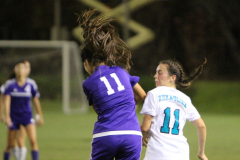 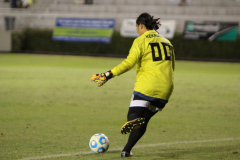 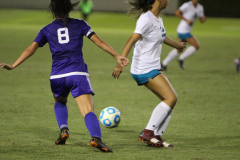 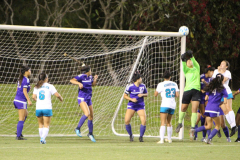 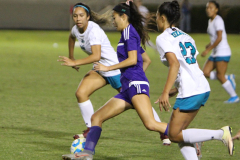 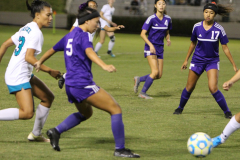 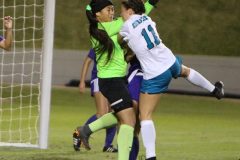 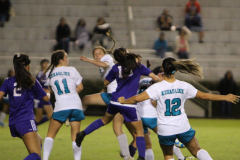 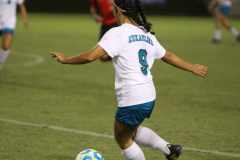 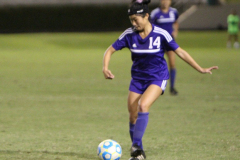 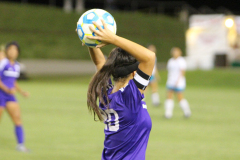 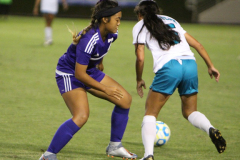 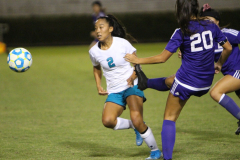 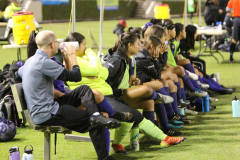 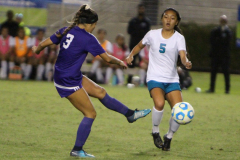 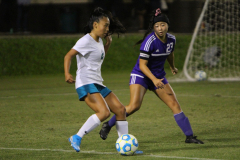 1 2 ... 4 ►
The Pearl City Lady Chargers were shut out 2-0 by #3 King Kekaulike in the semifinals of the HHSAA Division I Girls Soccer Championship Tournament last night at the Waipio Peninsula Soccer Complex Main Stadium.

Pearl City and King Kekaulike went into the half scoreless at 0-0. King Kekaulike broke the scoreless tie in the second half on a goal by Leiala Aruda (64:00) and went up 2-0 on Madelyn Dougherty’s goal (73:00).

The Lady Chargers will take on Konawaena today on Field #3 at 3:00pm for third place in the championship tournament.