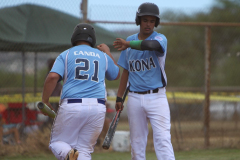 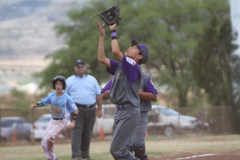 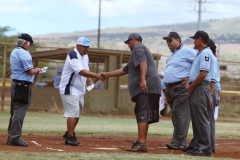 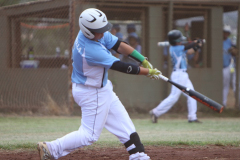 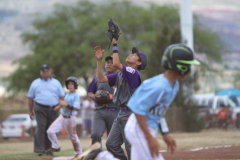 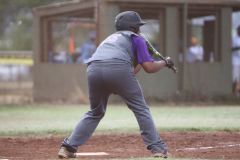 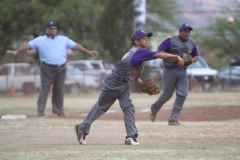 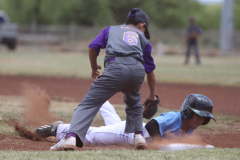 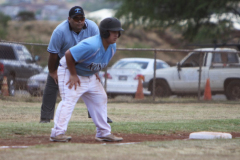 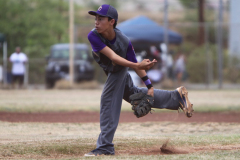 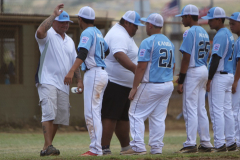 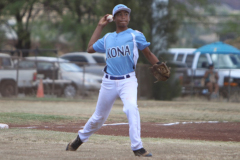 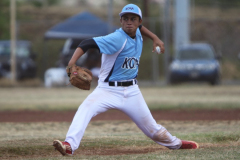 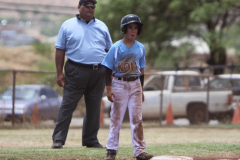 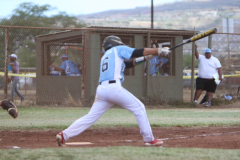 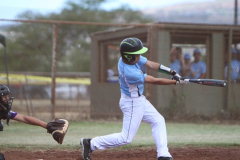 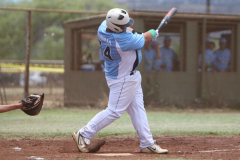 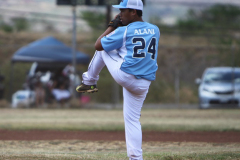 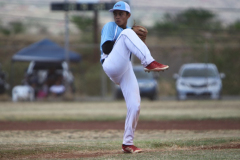 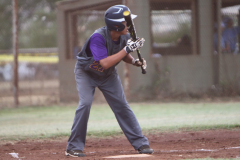 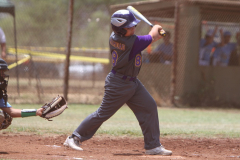 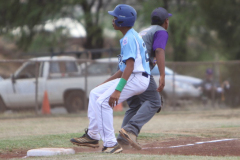 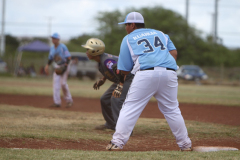 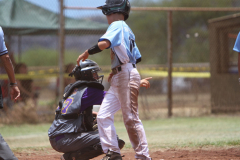 The ball game was called in the bottom of the 5th inning due to the 10-run rule.

Kona Coast (1-1) moves on to the tournament championship game against Ewa Beach (1-0) on Thursday, July 3 at Pride Field.

Kona Coast needs to beat Ewa Beach in the first game to force a winner-take-all second game for the championship title.