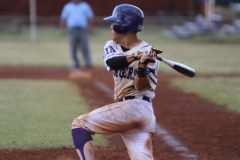 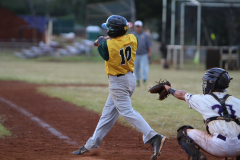 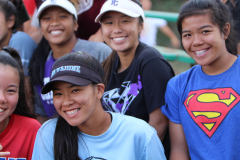 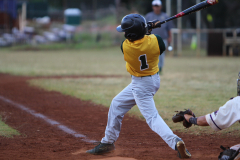 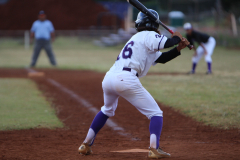 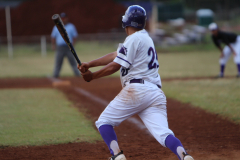 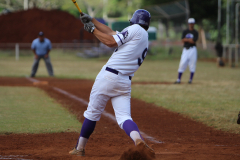 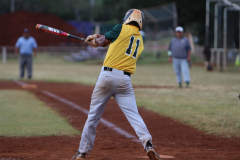 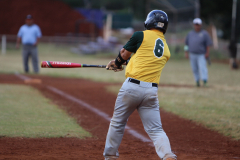 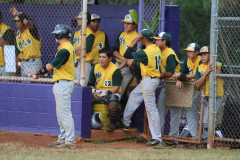 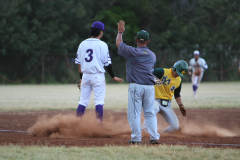 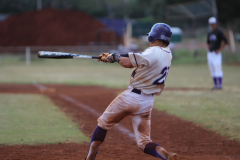 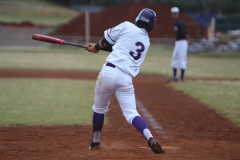 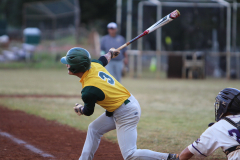 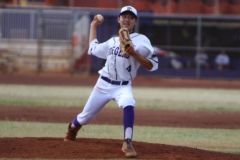 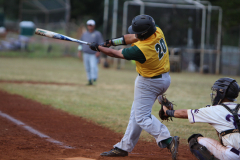 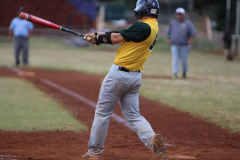 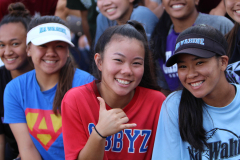 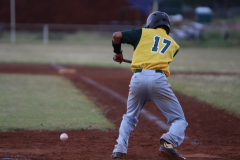 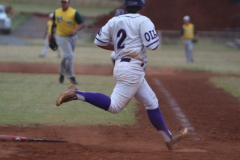 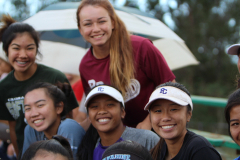 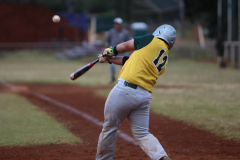 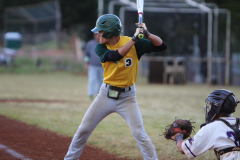 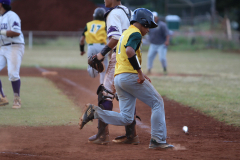 1 2 ►
Leilehua rallied for four runs in the top of the sixth inning to defeat Pearl City 5-4 in Oahu Interscholastic Association Western Division I varsity baseball played on Wednesday, March 29, 2017 at Pearl City High School. Pearl City broke a 1-1 tie in the bottom of the fifth inning after scoring three runs to take a 4-1 lead over the Mules. The Mules four-run sixth went unanswered in the bottom of the sixth and seventh innings to record the win and earn a regular season two-game series sweep over the Chargers.

Leilehua’s Kawai Phifer earned the win for the Mules allowing no runs, one hit with one strikeout and two walks in two innings of relief.

Leilehua and Pearl City are both 4-5 in league play.