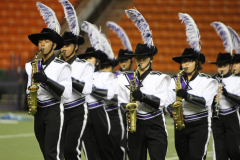 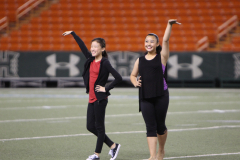 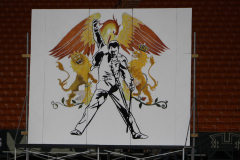 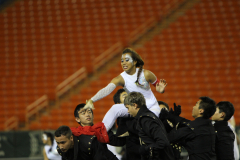 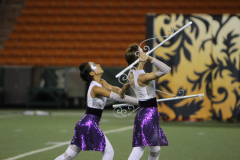 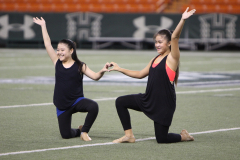 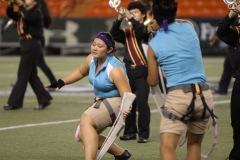 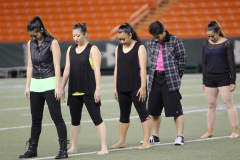 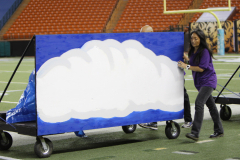 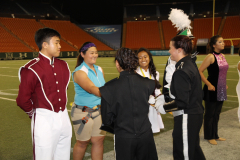 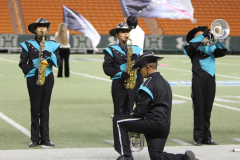 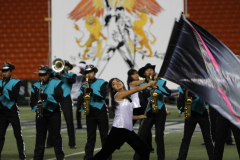 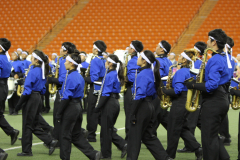 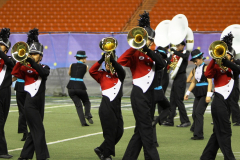 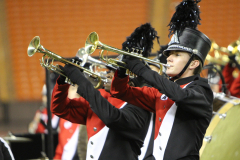 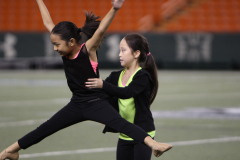 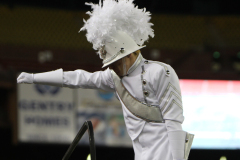 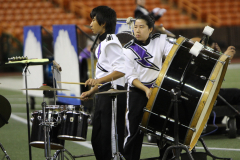 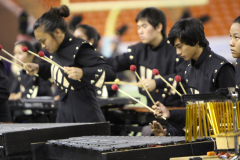 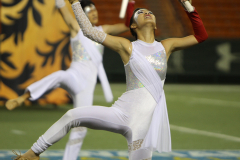 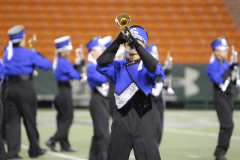 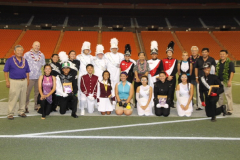 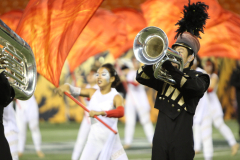 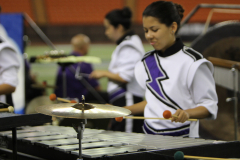 The festival was first started by Mr. Nakasone which is hosted each year by the Pearl City High School Band Program.