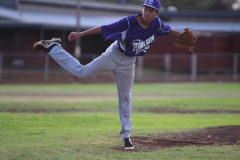 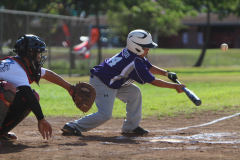 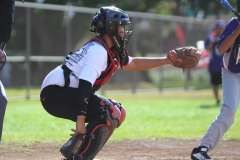 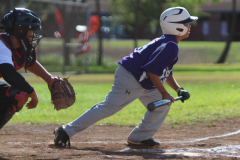 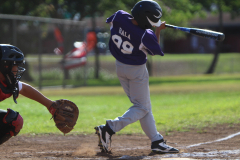 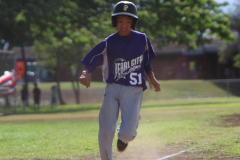 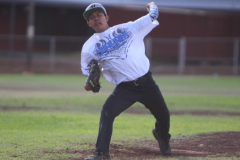 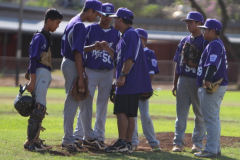 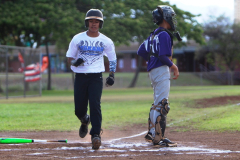 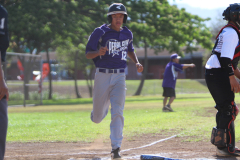 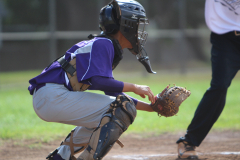 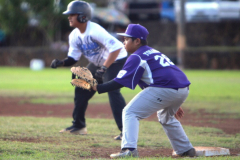 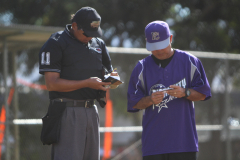 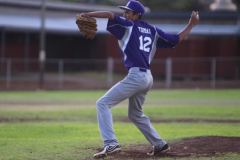 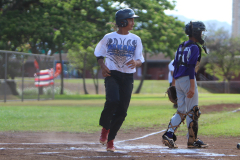 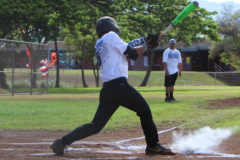 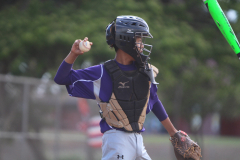 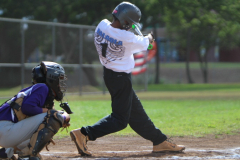 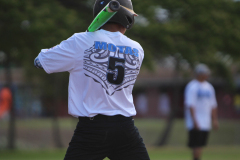 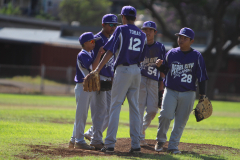 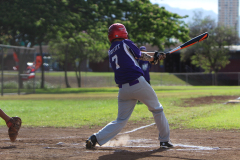 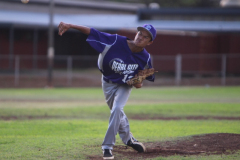 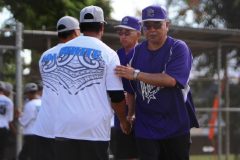 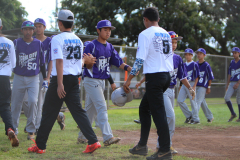 The two teams will play again on Sunday, June 21 in the best of three championship series. MKH has the advantage and can take home the championship title if they beat Pearl City in game two of the series scheduled for 1:00pm. If Pearl City wins, they will force a winner-take-all, “IF” game at 4:00pm.