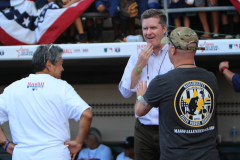 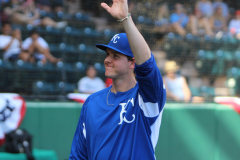 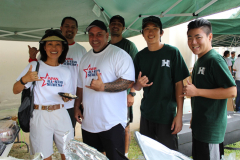 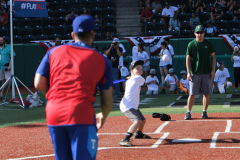 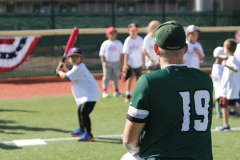 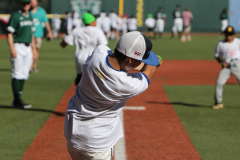 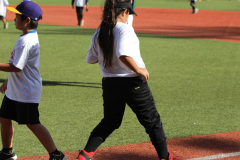 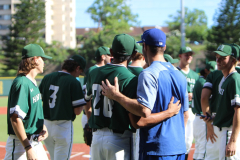 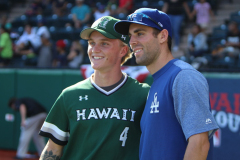 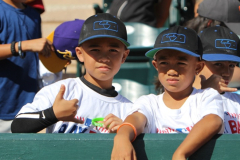 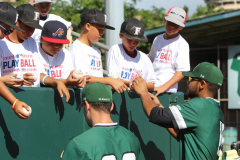 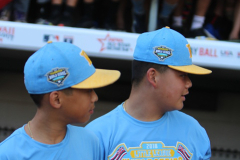 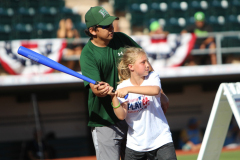 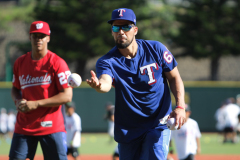 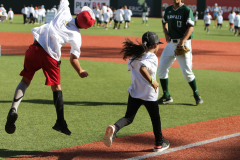 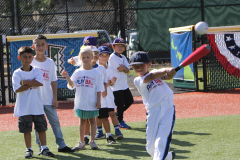 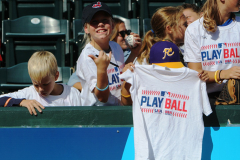 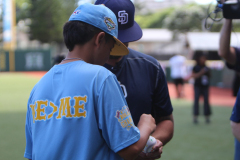 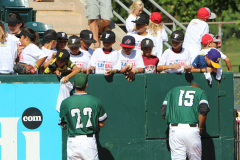 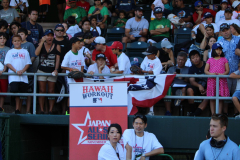 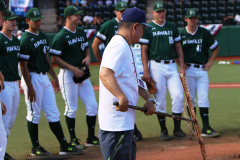 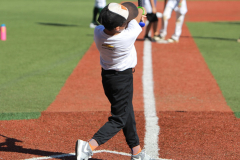 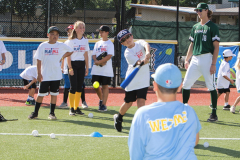 1 2 ... 4 ►
A team of MLB All-Stars coached by Former MLB All-Star Don Mattingly, stopped into Les Murakami Stadium on the campus of the University of Hawaii on Saturday, November 3, 2018 for what is being billed as the â€œHawaii Workoutâ€ before heading to Japan to play in the 2018 Japan Series against Japan’s Baseball All-Stars in a seven game series from November 8 â€“ November 15.

Some of the MLB All-Stars that worked out on Saturday included Hawaii’s homegrown MLB closer Kirby Yates of the San Diego Padres, rookie sensation Ronald Acuna Jr. of the Atlanta Braves, and MLB superstar catcher Yadier Molina of the St. Louis Cardinals.

The MLB All-Stars will return to Les Murakami Stadium for a two-hour practice on Sunday, November 4 before heading out to Japan.

Mahalo to Duane Kurisu, owner of the Pearl City Shopping Center and part of owner of the MLB San Francisco Giants who worked with MLB organizers to coordinate the Hawaii Work Out weekend that made dozens of youth baseball players dreams come true with an opportunity to learn and improve their baseball skills as well as receiving autographs from the MLB All-Stars and coaches.