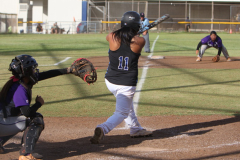 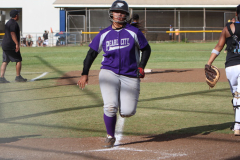 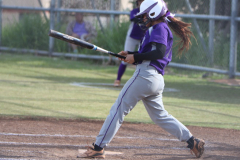 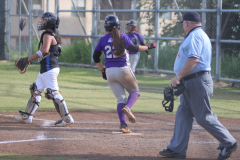 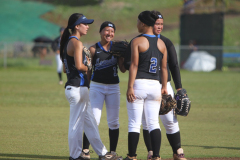 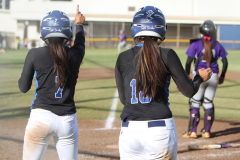 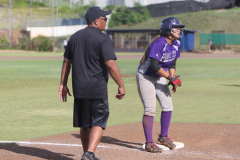 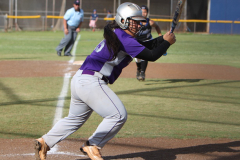 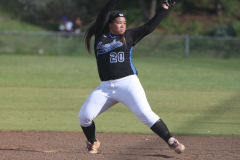 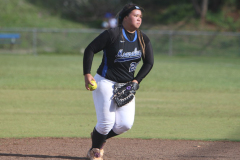 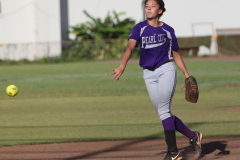 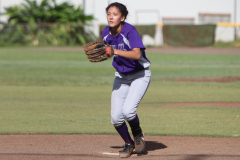 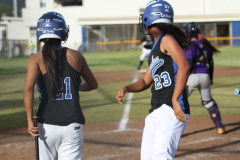 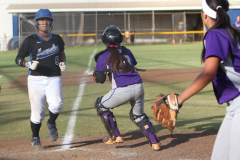 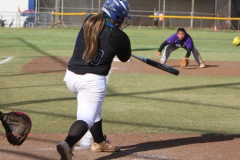 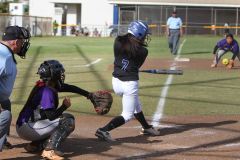 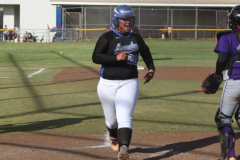 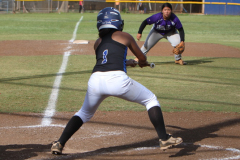 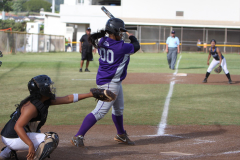 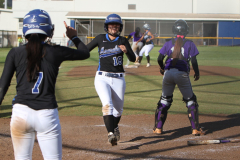 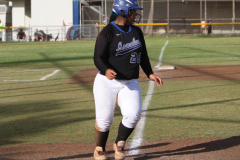 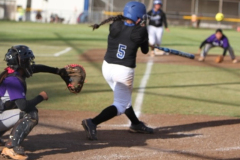 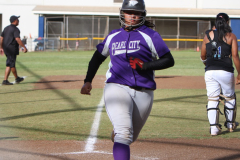 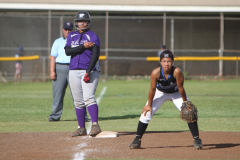 Moanalua exploded for seven runs in the bottom of the sixth inning against Pearl City to beat the Lady Chargers 12-2 in the OIA Red Division Championship Tournament consolation semifinals on Friday, April 19, 2013 at Moanalua High School.

The seven run Na Menehune sixth inning forced the game to be called due to the10 run mercy rule.

Cyanne Fernandez earned the win for the Lady Na Menehune in relief of Leisha Yamauchi.

Kristin Frost took the loss for the Lady Chargers. Cydny Rivera pitched in relief of Frost in the fifth and sixth innings.

With the win, OIA East Champion Moanalua (13-1) advances in the tournament and will face OIA West Champion Mililani (13-1) for fifth place at Mililani High School on Saturday, April 20 at 3:30pm.

Campbell defeated Waipahu 6-3 in the semifinals on Friday, April 19 to advance to the championship.

Kapolei defeated Leilehua 6-3 in the other semifinal to also advance.