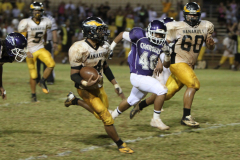 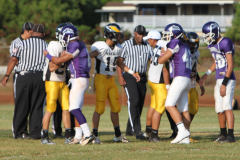 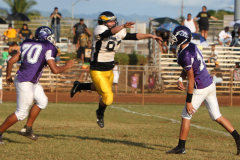 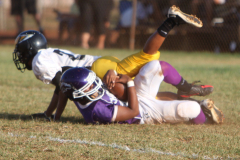 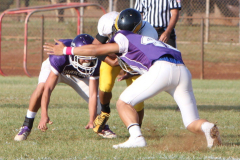 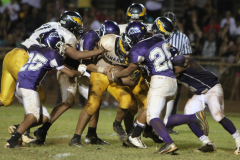 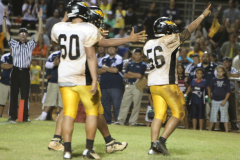 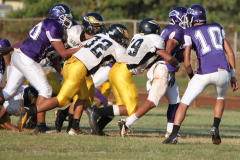 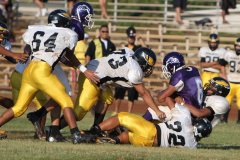 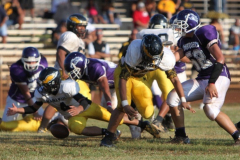 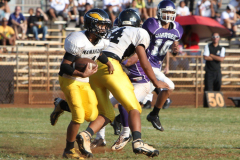 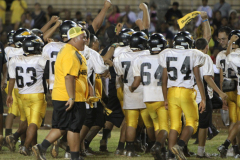 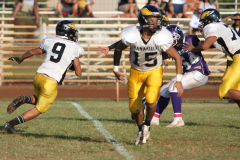 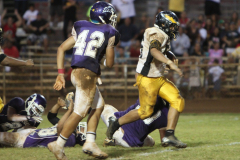 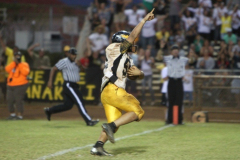 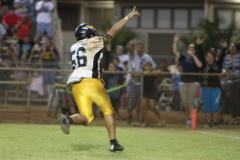 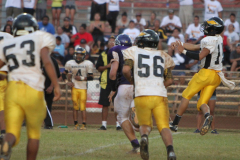 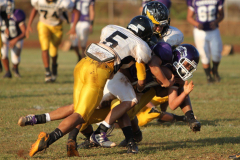 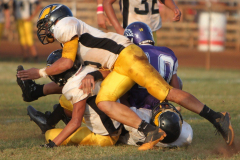 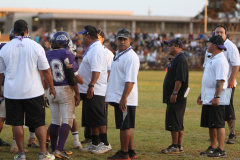 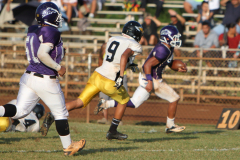 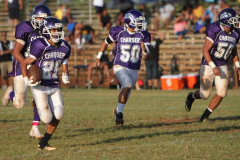 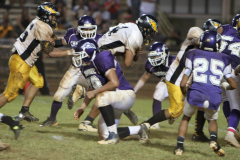 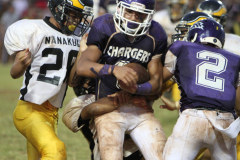 The Golden Hawks stuck to their ground game behind the running of Haku Kamai in the second half to erase a 12-0 halftime lead by the Chargers. Nanakuli scored four touchdowns (Haku Kamai -3 TD's, Naliko Kea – 1 TD) and coverted 3 of 4 two-point conversions in the second half.

The Golden Hawks defense shut out the Chargers high powered offense from the end zone in the third and fourth quarters.