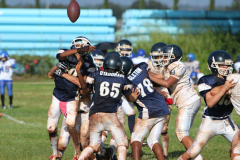 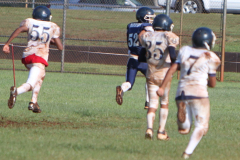 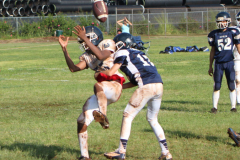 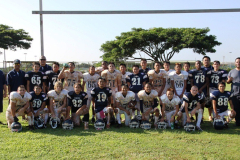 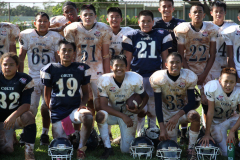 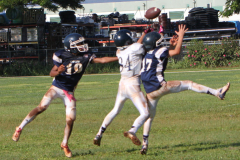 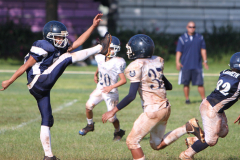 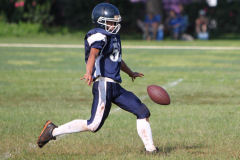 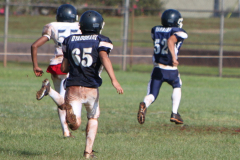 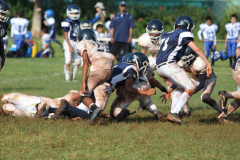 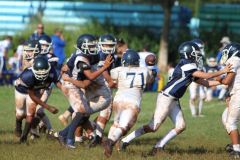 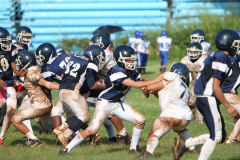 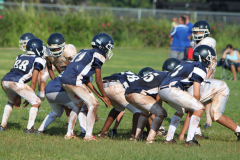 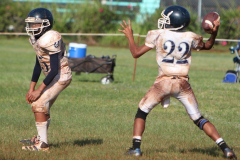 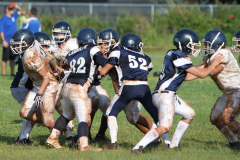 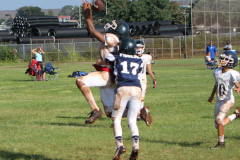 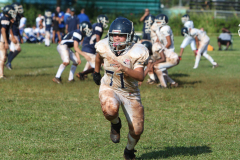 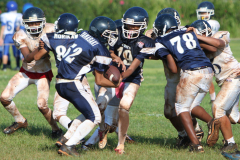 The game was made up of the Colts Junior Midget players which was won by the Navy team 18-16.