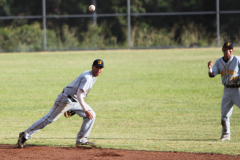 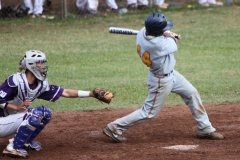 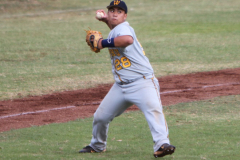 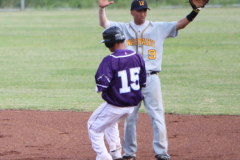 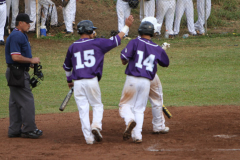 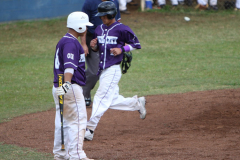 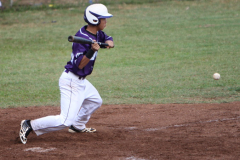 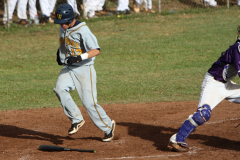 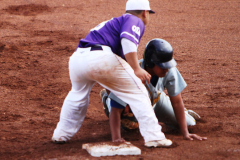 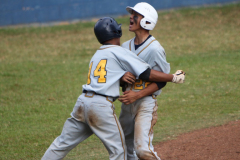 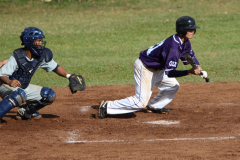 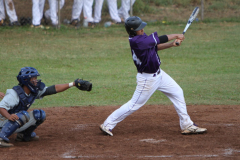 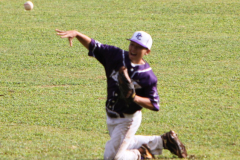 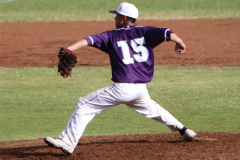 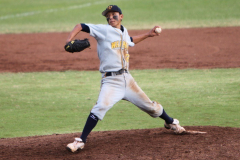 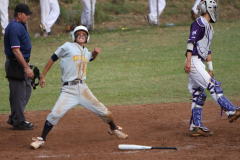 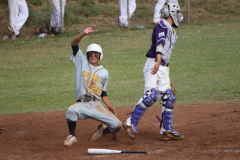 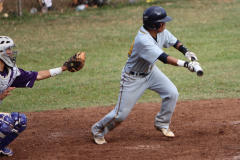 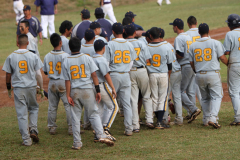 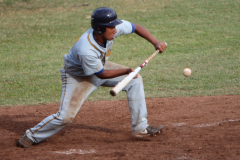 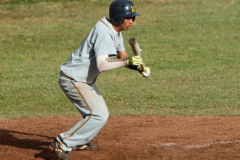 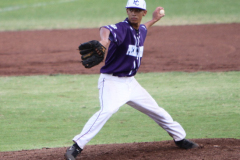 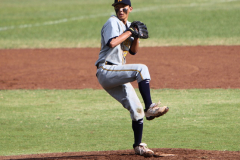 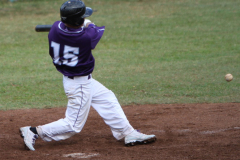 Dylan Sugimoto scored the winning run from third base on a squeeze bunt by teammate Justin Padilla with the bases loaded in bottom of the eighth inning.