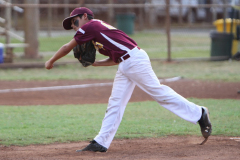 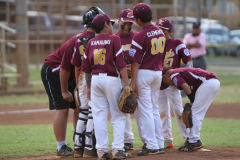 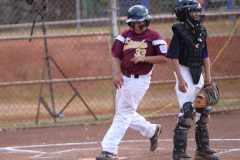 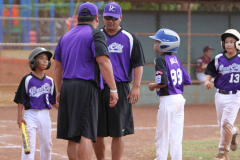 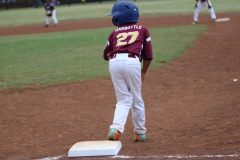 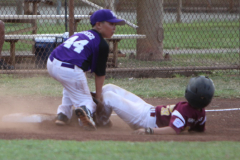 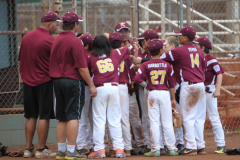 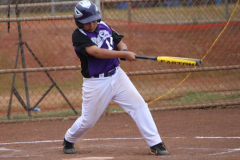 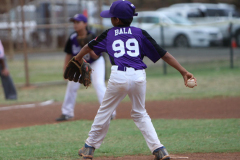 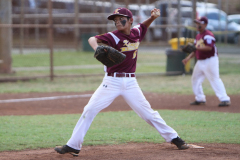 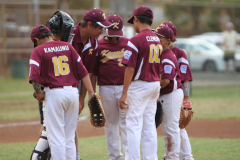 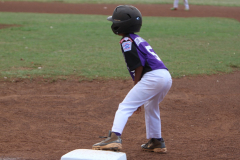 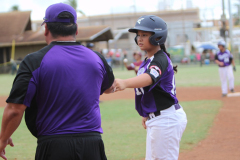 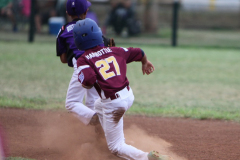 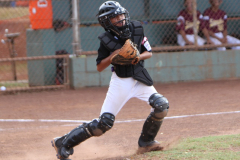 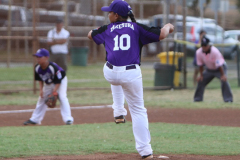 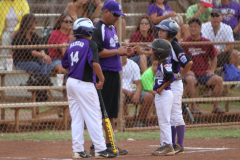 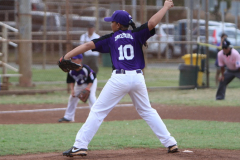 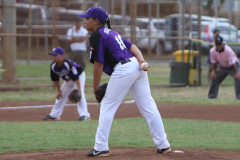 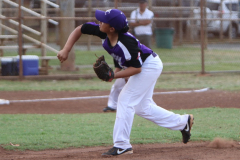 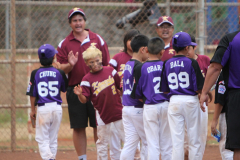 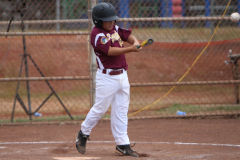 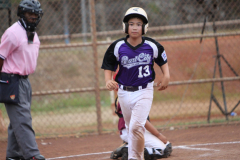 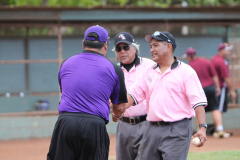 The game ended after four complete innings due to the 10-run rule.

Pearl City will play Waipio on Wednesday, July 16 for the tournament championship with first pitch scheduled for 4:00pm. If Waipio wins the will be crowned state champions. If Pearl City wins, the two teams will play a winner-take-all game for the championship on Thursday at Aikahi Elementary School (Norman Aweau Field) at 4:00pm.