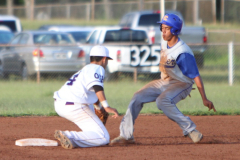 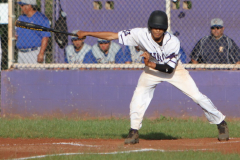 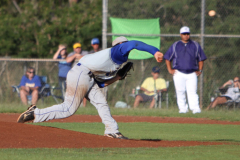 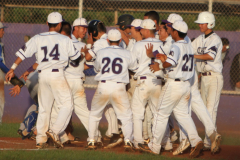 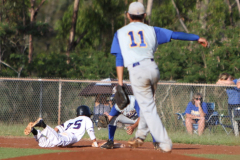 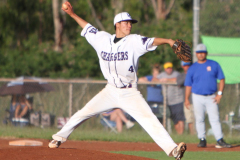 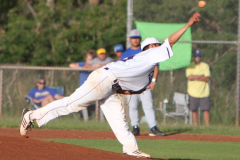 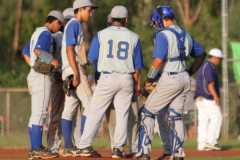 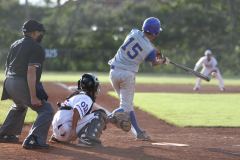 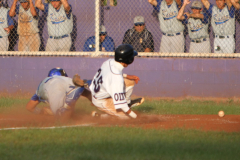 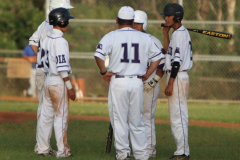 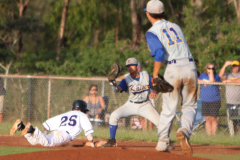 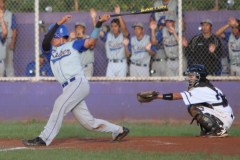 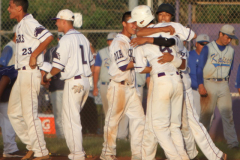 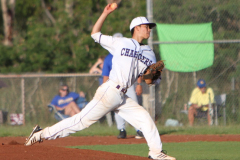 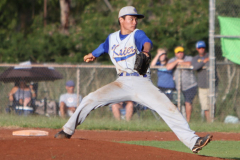 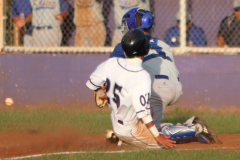 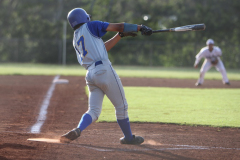 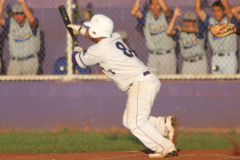 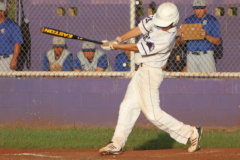 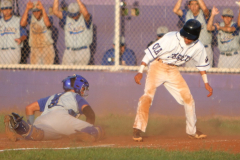 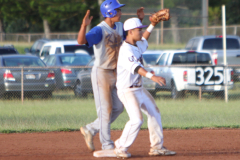 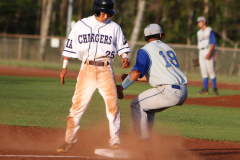 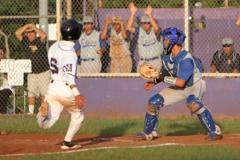 The Pearl City Chargers beat the Kaiser Cougars 1-0 in eight innings on Friday, April 26, 2013 at Pearl City High School. With win, Pearl City secured at least a sixth place finish in the OIA Red Division Baseball Championship Tournament. The Chargers clinched a state berth with win over Kaiser. The top six finishers in the OIA tournament advance to the state tournament.

Kamalu Neal pitched a complete game to earn the win for the Chargers. Neal allowed no runs on four hits with five strikeouts and one walk.

Kelan Yoshioka took the loss for the Cougars. Yoshioka pitched 7 1/3 innings giving up one run on four hits with eight strikeouts and three walks.

Ryne Tokunaga scored the winning run from third base in the bottom of the eighth inning after the throw to the plate went past the Kaiser catcher. Kyle Tom punched a bunt down the first base line allowing Tokunaga to break for home and score.

Pearl City will travel to Waipahu High School on Saturday, April 27 to take on the Marauders for fifth place in the OIA Red Division Baseball Championship Tournament. Kaiser did not qualify for the state tournament.