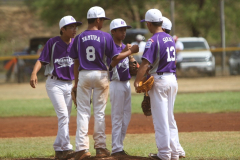 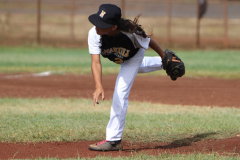 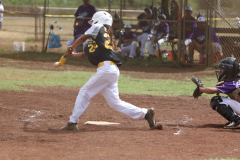 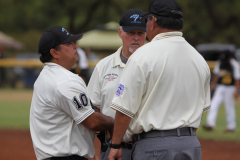 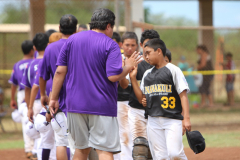 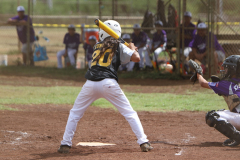 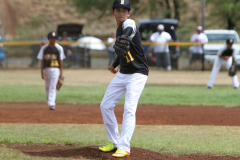 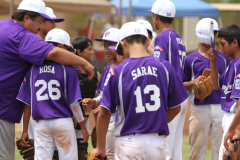 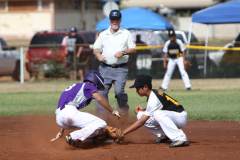 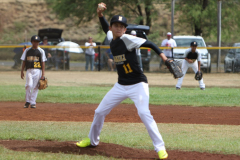 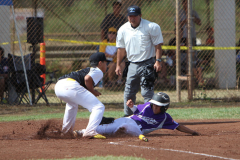 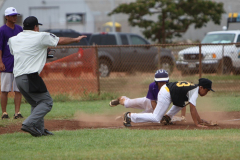 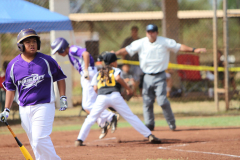 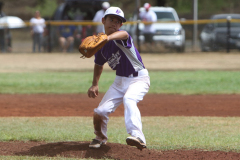 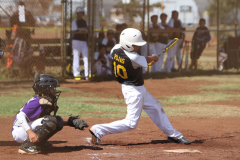 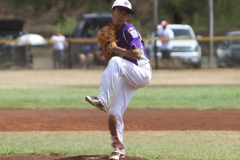 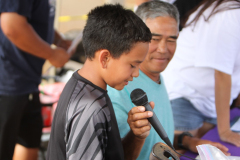 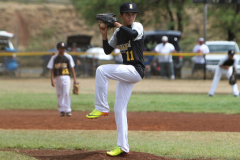 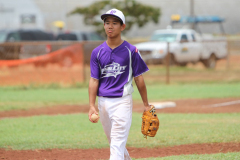 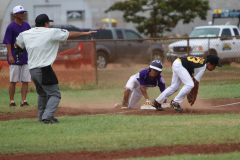 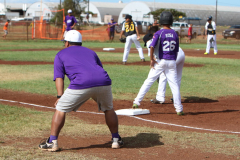 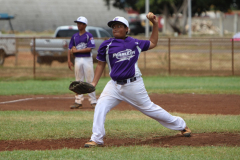 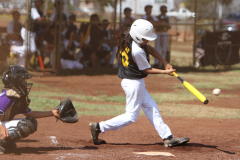 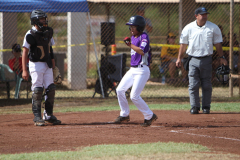 Brandon Sarae earned the win for Pearl City. Blaise Torres pitched the final out in relief of Sarae in the bottom of the sixth inning.

Lexsen Kunakau and Austin Souza pitched for Nanakuli in the loss to Pearl City.

Pearl City will play MKH on Monday, June 30, 2014 as both teams battle their way through the losers bracket. The winner will face Ewa Beach on Tuesday, July 1, 2014. The winner of the Ewa Beach vs. Pearl City/MKH game will meet up with undefeated Waipio in the tournament championship.