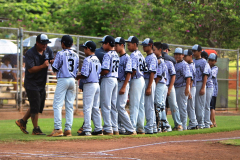 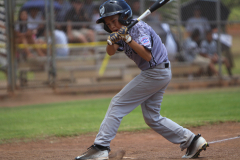 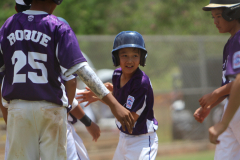 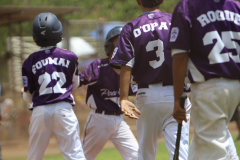 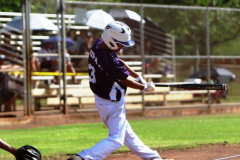 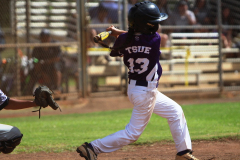 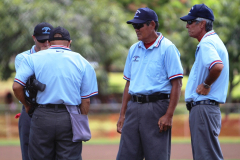 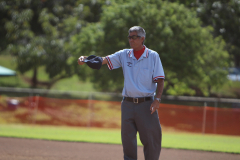 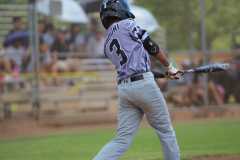 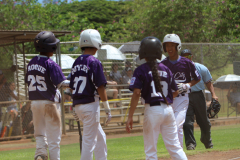 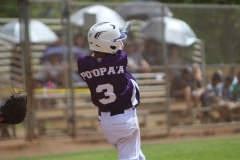 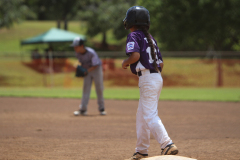 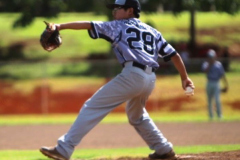 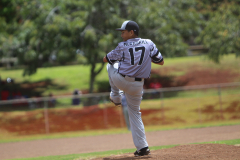 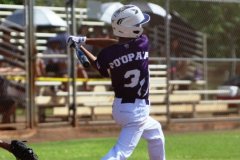 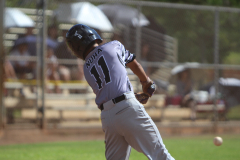 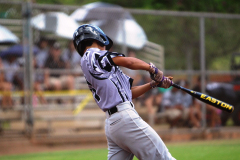 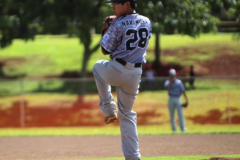 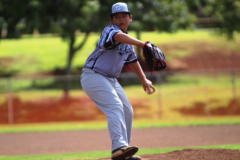 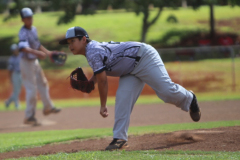 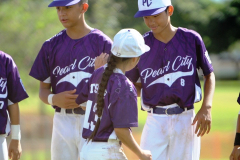 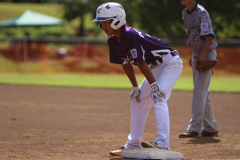 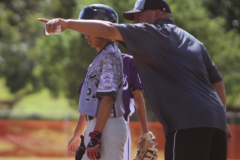 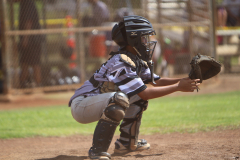 The win advanced Pearl City to the championship game on Monday, June 26 with first pitch scheduled for 1:00pm. Pearl City will have two opportunities to win the D7 championship with a 2-0 undefeated record in the double elimination formatted championship tournament.

Zarin Poopaa got the start pitching six strong innings for Pearl City. Poopaa and also slammed a 2-Run homerun in the top of the seventh inning.

Asher Kwon added four more runs in the top of the seventh for Pearl City after belting a bases loaded triple and also scoring on the play via a wild throw to third base.

Waipio rallied for four runs in the bottom of the seventh inning but came up short 11-7.