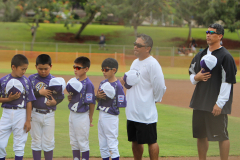 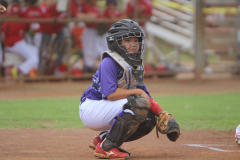 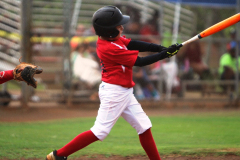 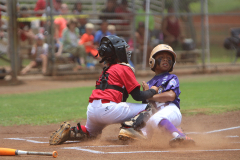 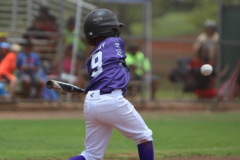 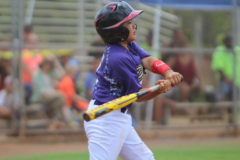 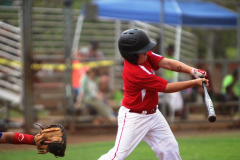 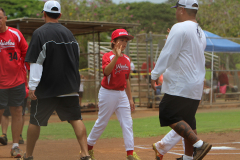 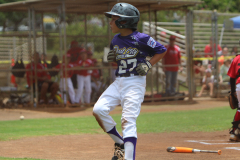 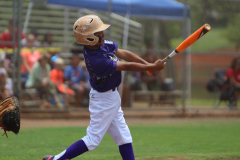 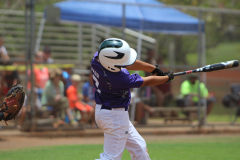 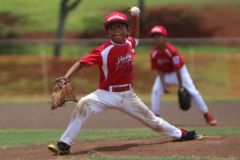 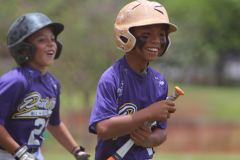 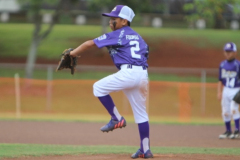 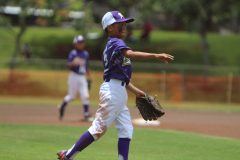 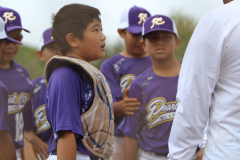 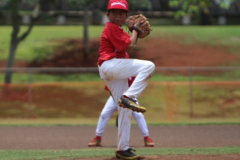 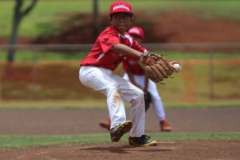 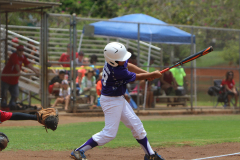 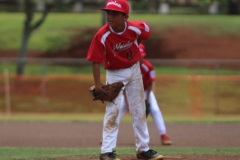 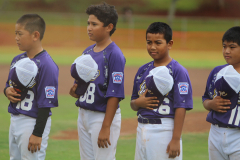 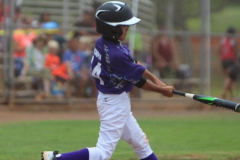 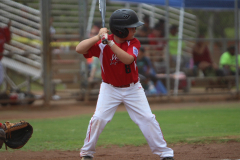 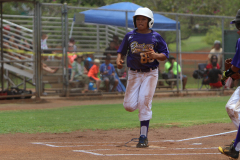 Pearl City moves on to face Nanakuli in the championship tournament quarterfinals on Friday, June 10, 2016 at CORP.