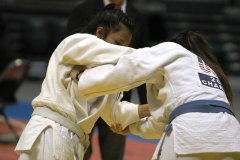 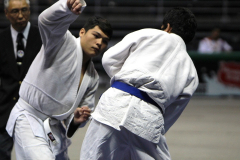 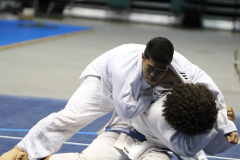 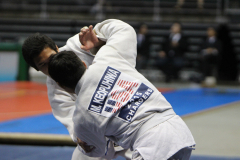 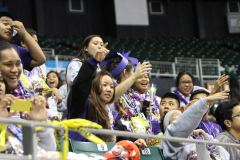 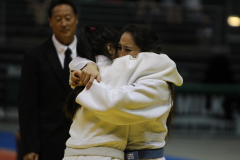 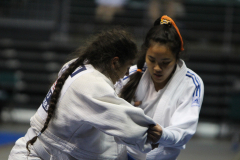 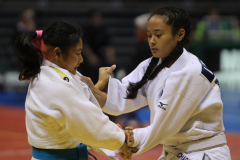 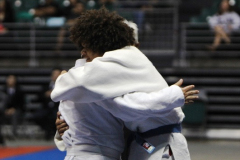 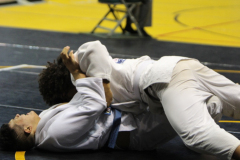 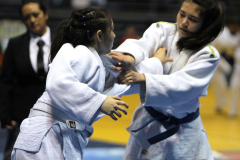 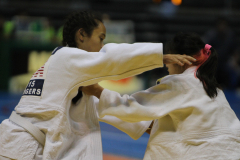 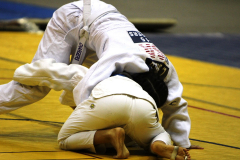 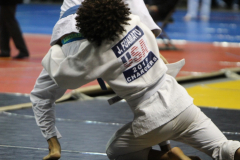 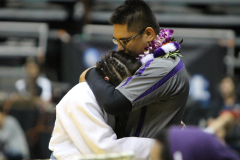 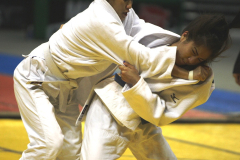 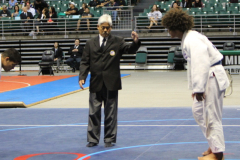 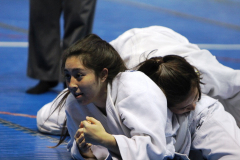 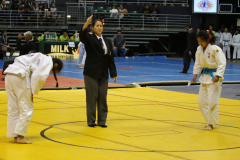 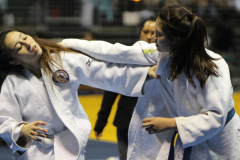 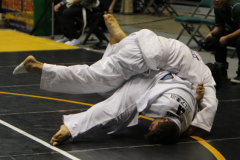 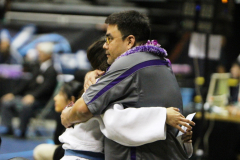 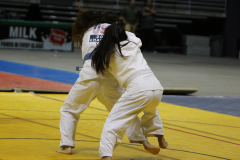 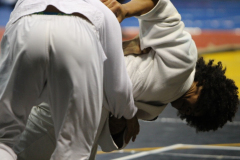 1 2 3 ►
The Pearl City Charger Boys placed 4th while the Girls finished in a tie for 4th place with Punahou in the team competition at the HHSAA State Judo Championships held on Saturday, May 9, 2015 at Stan Sheriff Center.

Mana Borden placed second in the 172 Lbs. weight class for the Lady Chargers.