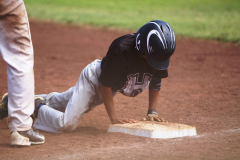 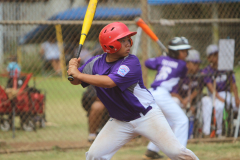 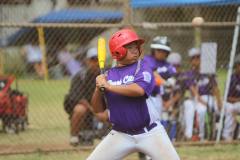 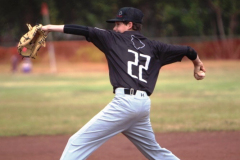 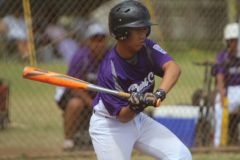 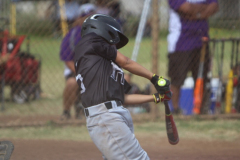 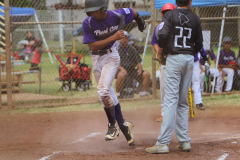 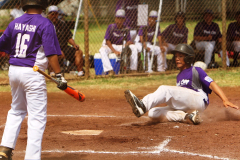 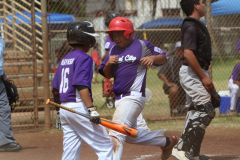 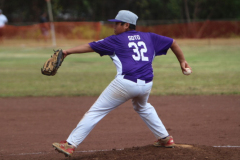 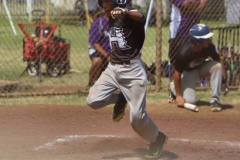 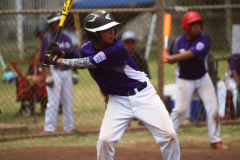 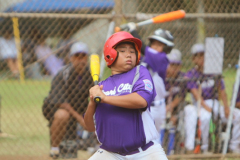 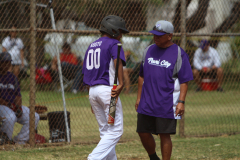 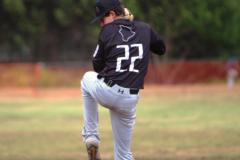 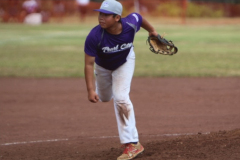 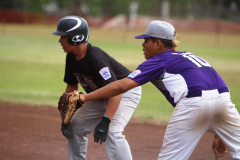 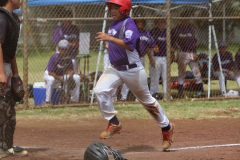 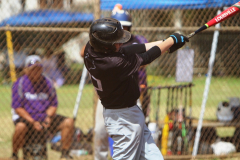 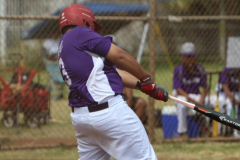 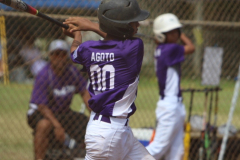 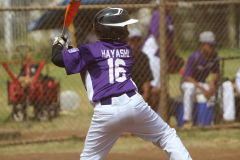 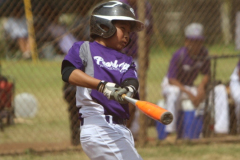 Pearl City moves on in the championship tournament and will face Honolulu on Sunday, July 2 with first pitch scheduled for 12:00pm at Ala wai Field.