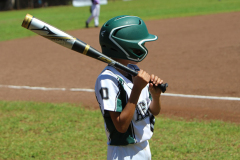 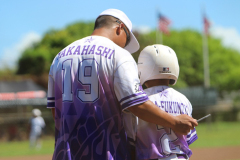 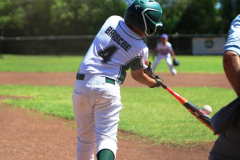 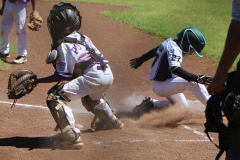 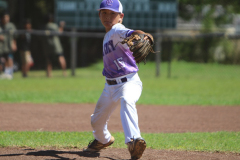 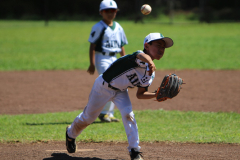 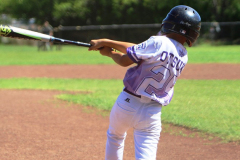 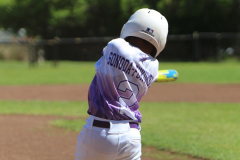 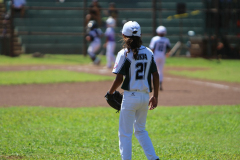 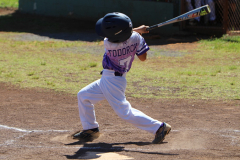 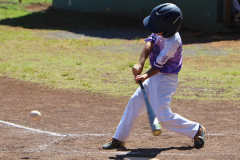 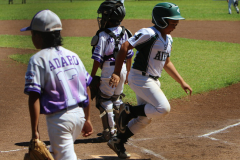 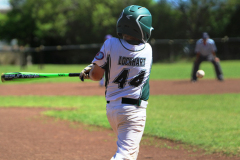 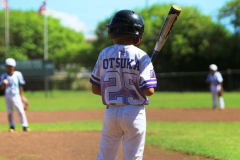 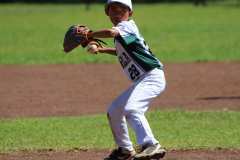 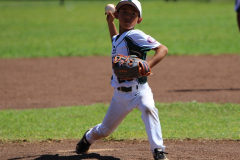 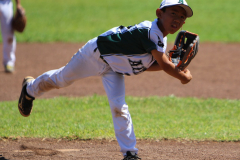 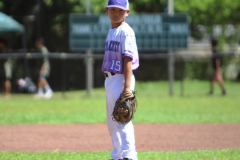 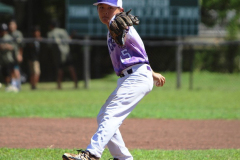 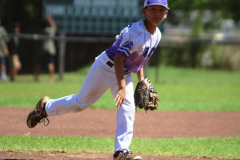 Congratulations to Aiea who moved on to Tuesday’s state championship game against Central Maui.

Also congratulations to our 2019 District 7 Minors Champions who represented Pearl City with pride on and off the baseball diamond during the state championship tournament. The team and their Pearl City ohana of supporters were an inspiration filled with Aloha that was extended to teams participating in the state tournament.

Mahalo PC! We are all very proud of you!