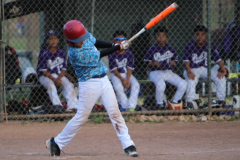 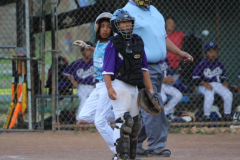 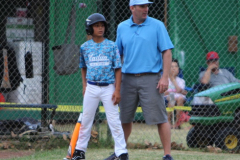 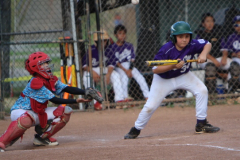 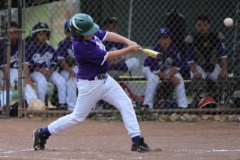 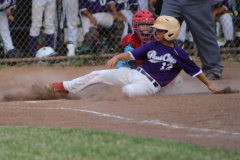 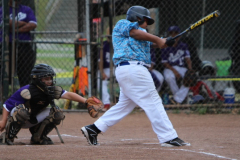 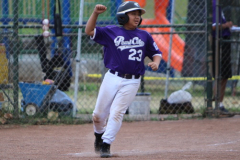 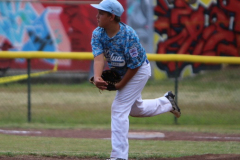 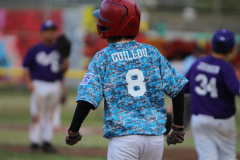 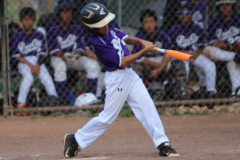 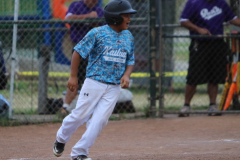 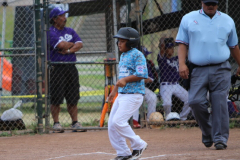 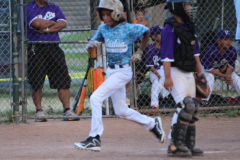 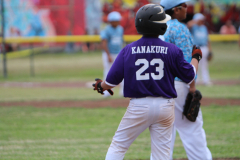 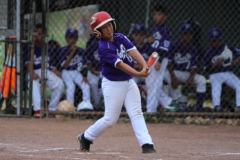 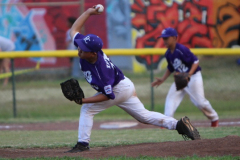 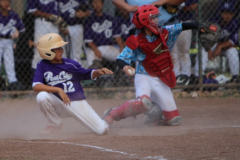 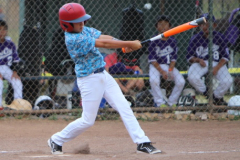 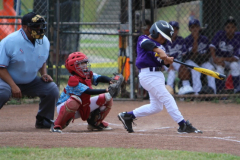 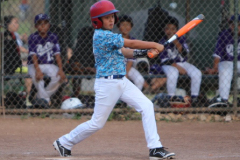 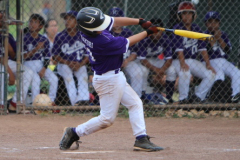 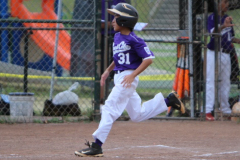 Pearl City (2-1) will play today at 4:00pm as they battle their way through the losers bracket in the double-elimination tournament.