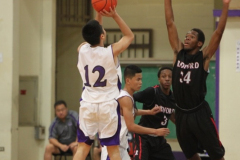 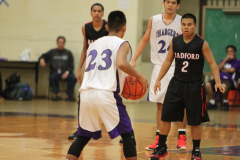 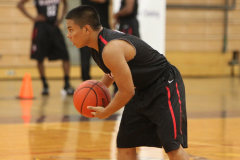 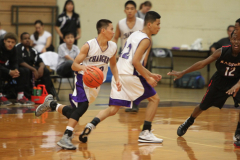 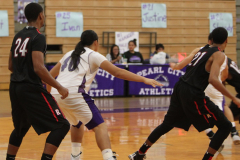 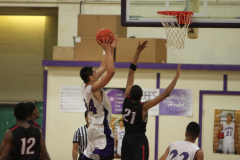 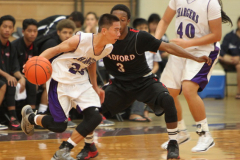 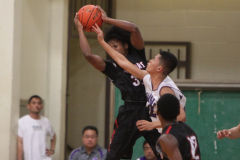 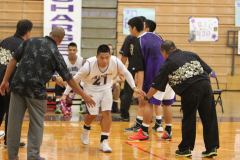 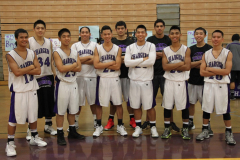 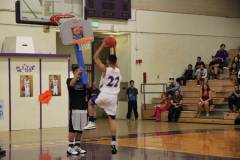 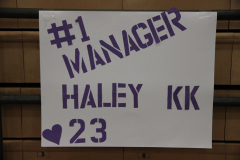 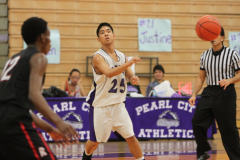 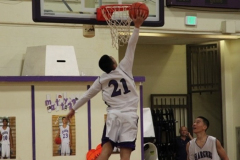 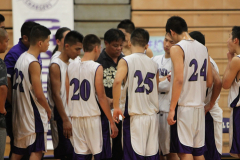 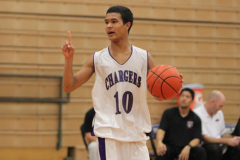 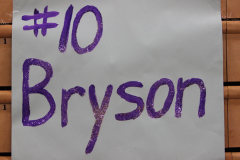 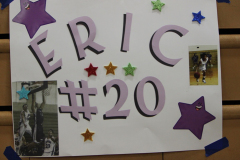 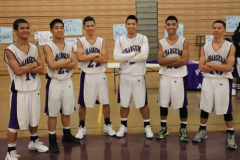 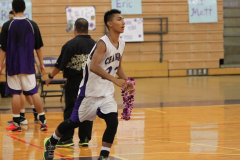 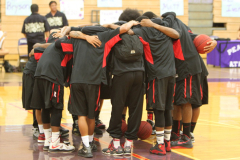 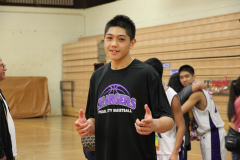 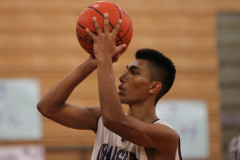 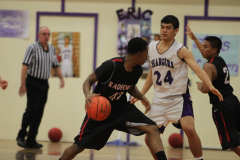 Pearl City finished the regular season at 4-6. Radford finished at 7-3 and will move on to the OIA Red Division Championship Tournament Play-offs where they will face Kahuku in the first round on Wednesday, February 5, 2014.

Pearl City also said Aloha to seven seniors as they played in their last basketball game as a Pearl City Charger.