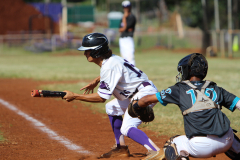 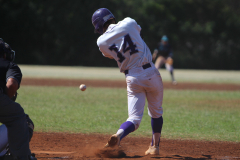 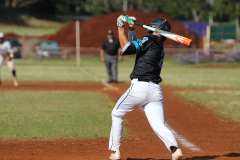 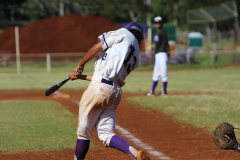 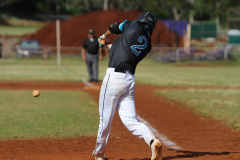 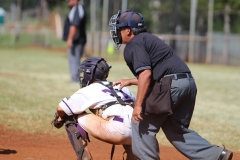 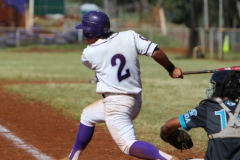 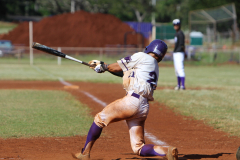 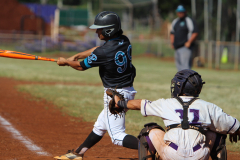 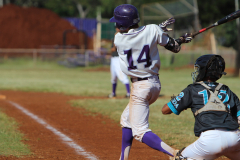 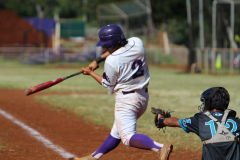 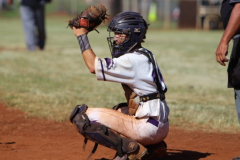 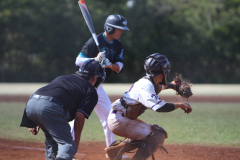 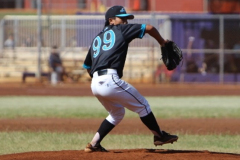 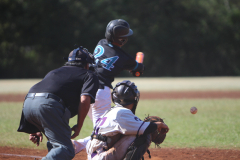 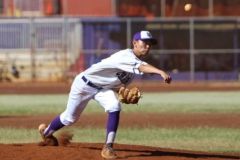 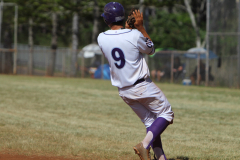 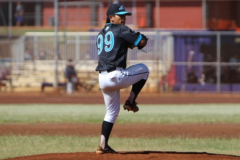 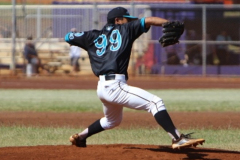 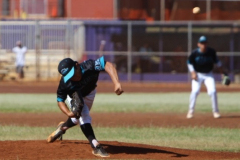 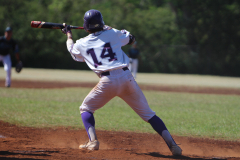 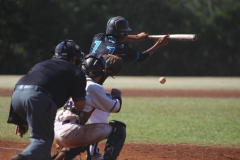 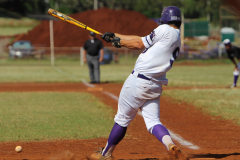 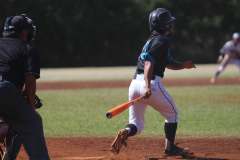 1 2 ►
Pearl City platted a single run in the bottom of the sixth inning to break a 1-1 tie and go on to beat the visiting Kapolei Hurricanes 2-1 in Oahu Interscholastic Association Western Division I varsity baseball played on Wednesday, March 22, 2017.

Pearl City pulled even at 4-4 while Kapolei fell to 3-5 in league play.