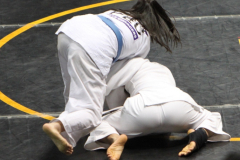 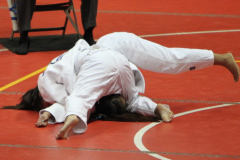 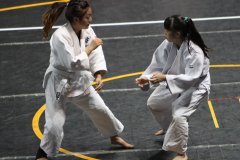 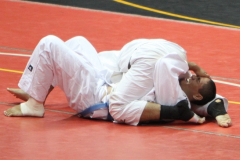 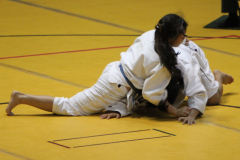 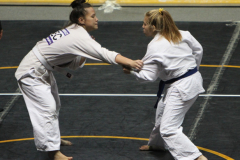 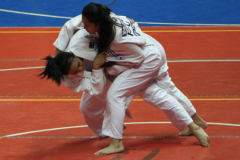 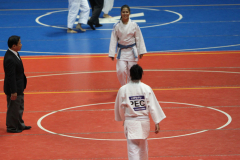 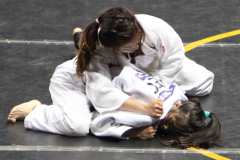 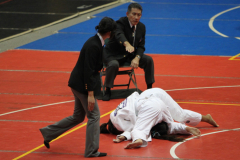 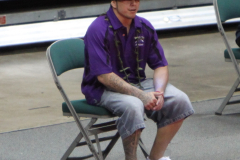 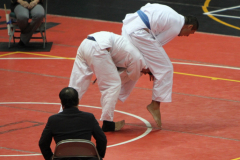 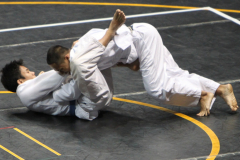 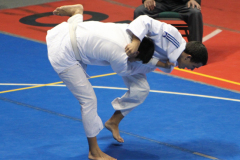 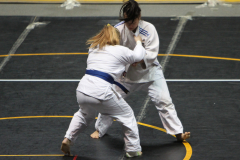 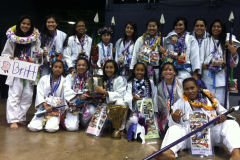 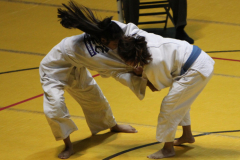 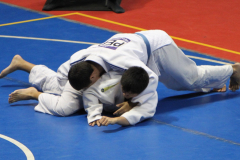 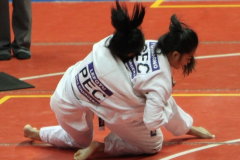 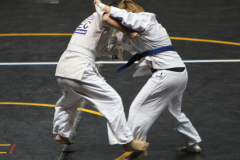 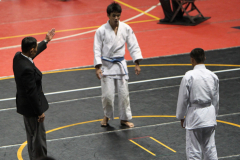 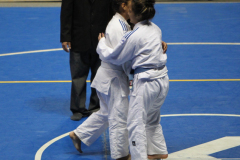 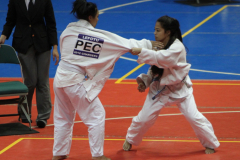 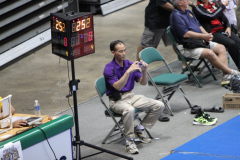 The Pearl City Chargers Girls and Boys teams competed in the HHSAA State Girls Judo Championship on Saturday, May 5, 2012 at the University of Hawaii's Stan Sheriff Center.

Spencer won the title in the 220 lbs. division. It was the third state championship title of her career.