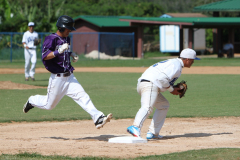 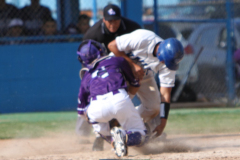 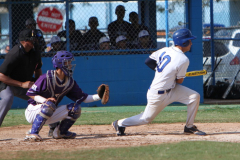 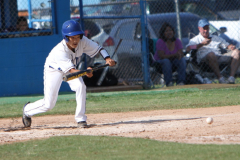 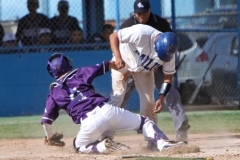 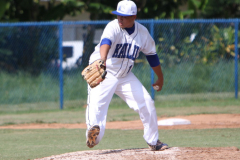 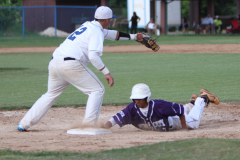 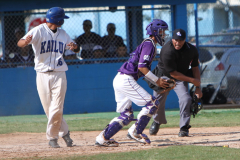 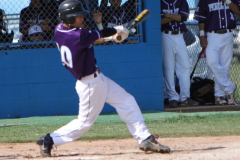 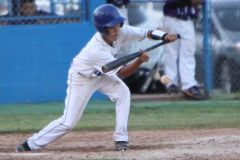 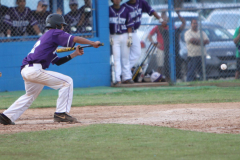 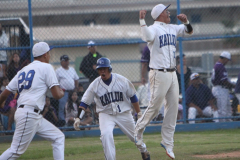 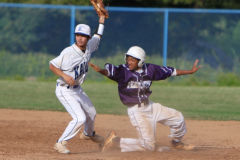 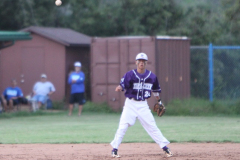 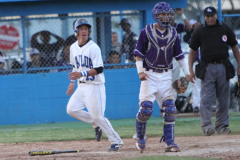 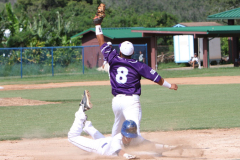 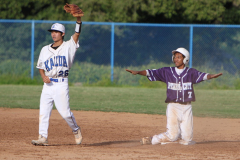 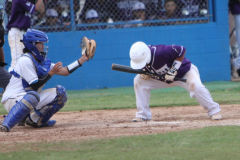 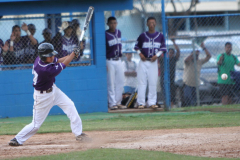 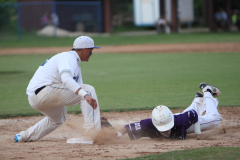 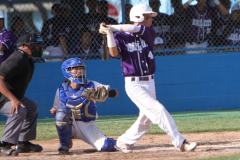 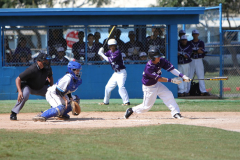 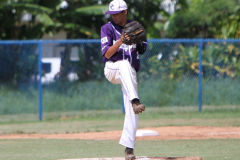 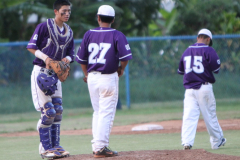 Dane Kaneshiro took the loss in relief for Pearl City. iKaneshiro allowed one run on one hit with one strkeout and one walk.

Sean Milan got the start for Pearl City pitching ten complete innings while allowing one run on seven hits with ten strikeouts and no walks.

Pilipo Kupahu scored the winning run from second base in the bottom of the 12th inning.

Kailua moves on to the championship tournament semifinals against Campbell on Friday, April 26 at Hans

Pearl City will host Kaiser on Friday, April 26 in a semifinal match up for 5th place in the tournament. The top six teams qualify for a state tournament berth.