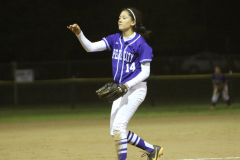 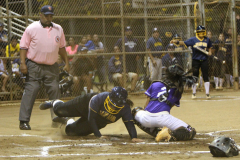 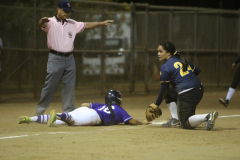 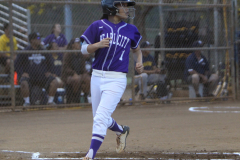 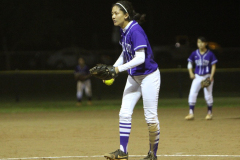 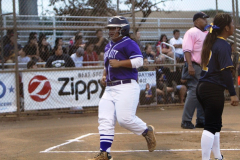 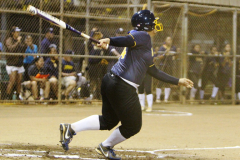 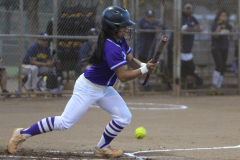 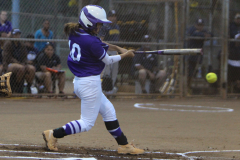 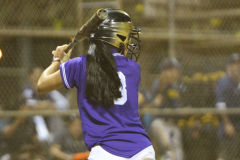 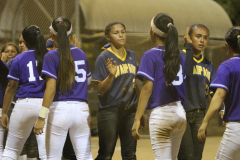 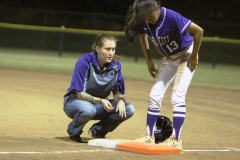 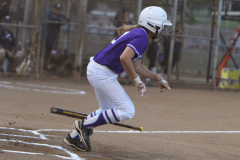 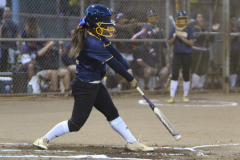 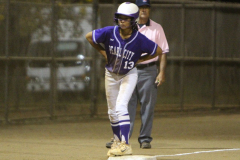 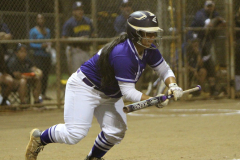 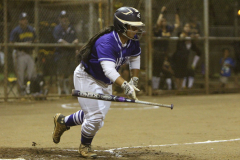 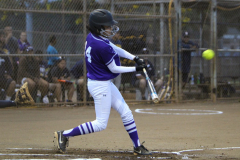 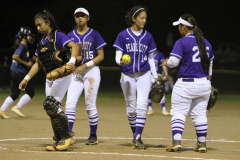 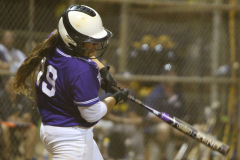 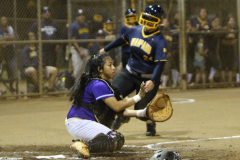 It was the second meeting between the two teams during the 2015 regular season in Oahu Interscholastic Association D1 varsity softball competition that Pearl City has beaten Waipahu by 10 or more runs.

Pearl City’s Kristin Frost earned the win for the Lady Chargers in relief of Tyanna Kaaialii in the first inning.

Darian Obara led the Lady Chargers with a solid performance at the plate batting 3-4 with a double and three runs scored.