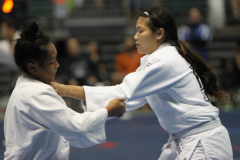 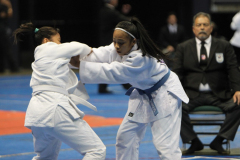 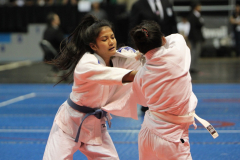 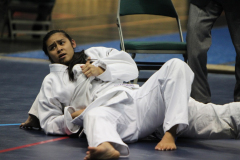 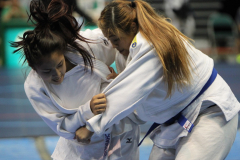 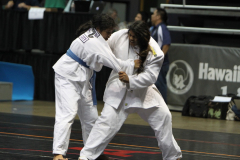 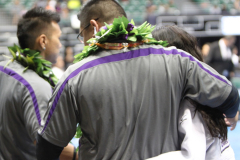 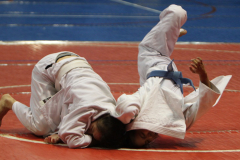 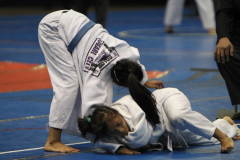 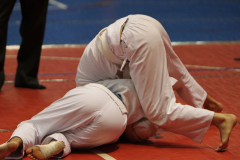 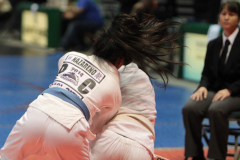 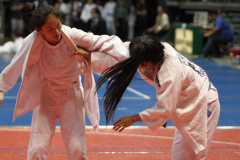 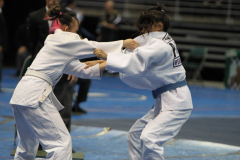 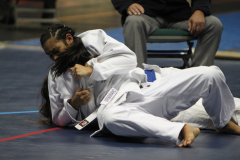 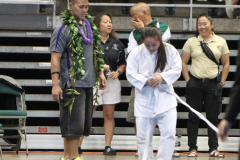 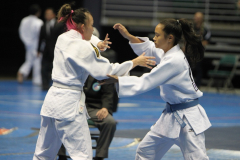 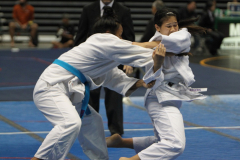 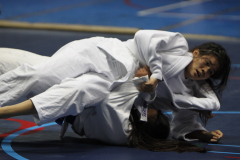 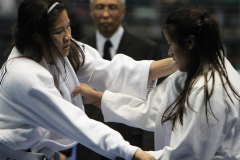 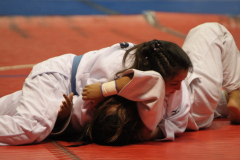 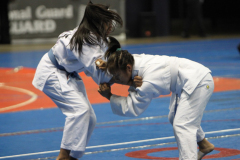 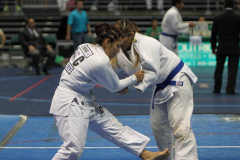 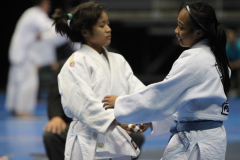 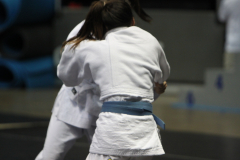 The Pearl City Lady Chargers won their third consecutive HHSAA State Girls Judo Team Championship on Saturday, May 10, 2014 at the Stan Sheriff Center on the campus of the University of Hawaii at Mano.

The Lady Chargers blew away the field in the team competition by compiling a record 104 points to Kamehameha- Kapalama and Moanalua who tied for second with 41 points, followed by Punahou who finished fourth with 40 points.