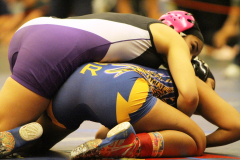 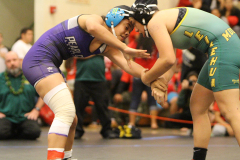 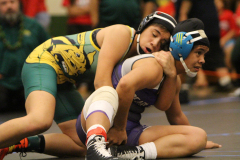 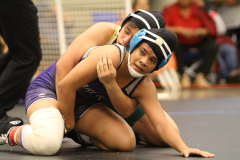 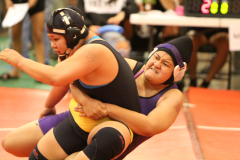 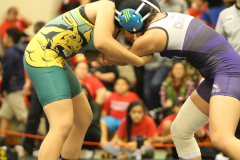 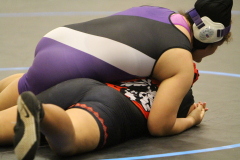 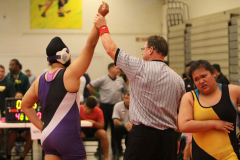 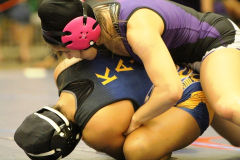 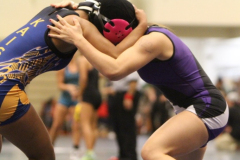 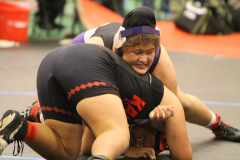 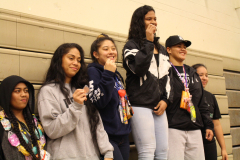 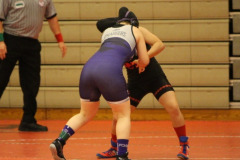 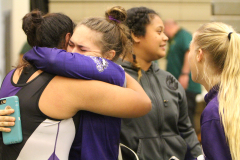 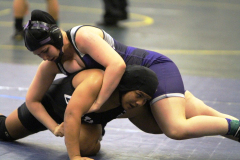 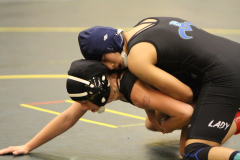 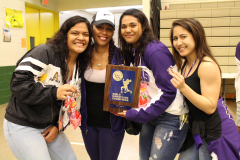 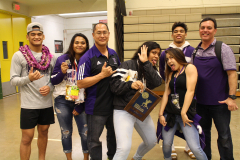 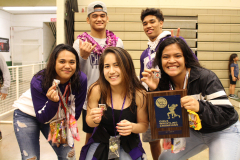 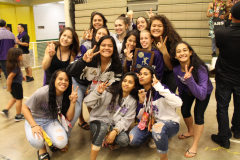 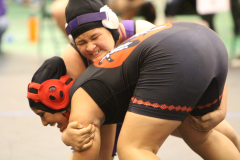 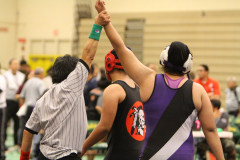 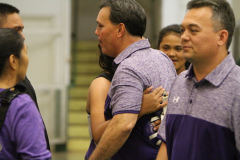 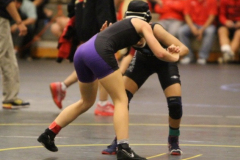 The Charger Boys and Girls teams head off to the 2017 HHSAA State Wrestling Championships scheduled for February 17-18 at Blaisdell Arena.