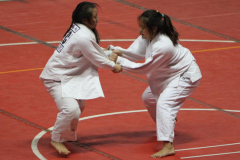 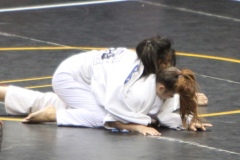 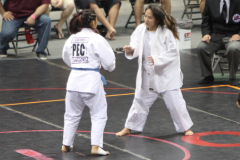 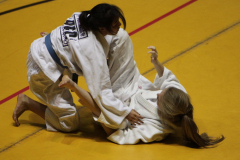 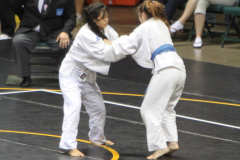 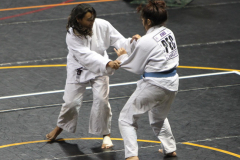 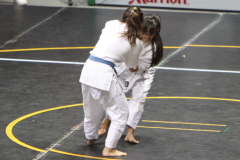 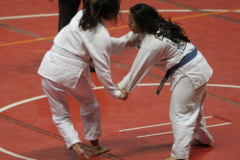 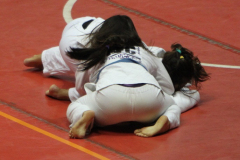 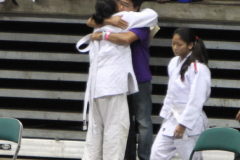 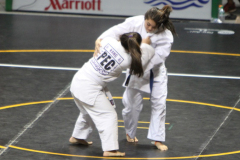 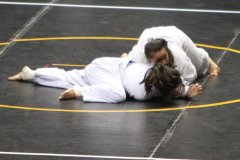 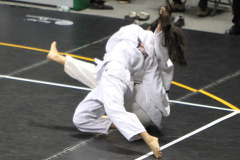 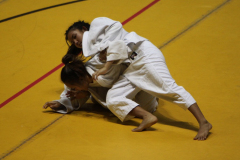 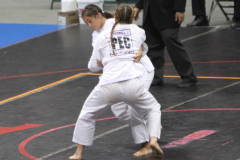 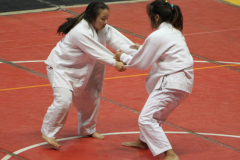 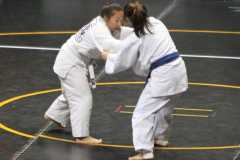 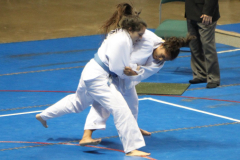 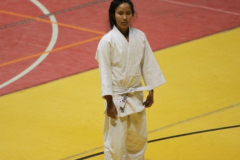 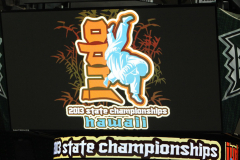 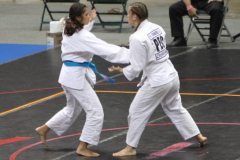 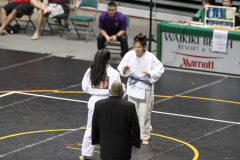 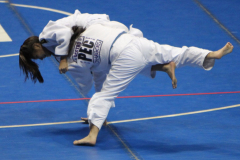 The Pearl City Lady Chargers became two-time HHSAA State Judo Team Champions at the Stan Sheriff Center on the campus of the University of Hawaii on Saturday, May 4, 2013 with a score of 72.0 in front of runner-up Kamehameha-Kapalama who compiled 56 points in the championship finals.

Congratulations to Pearl City Head Coach Robin Puahala and his coaching staff for guiding the awesome Lady Chargers to another State Championship!