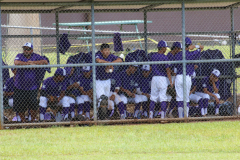 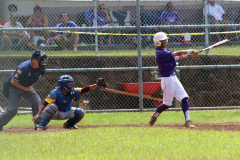 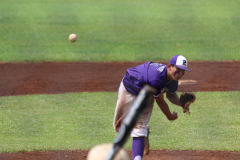 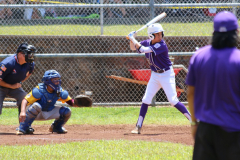 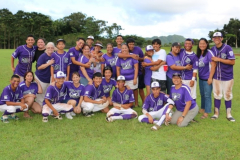 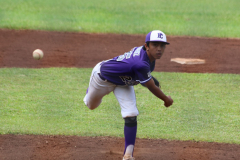 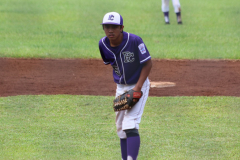 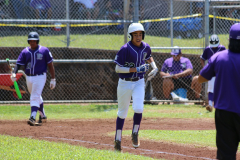 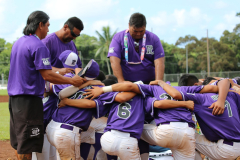 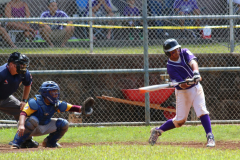 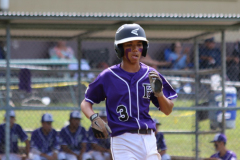 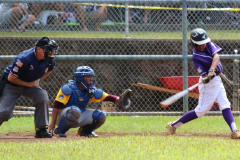 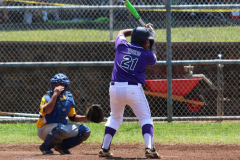 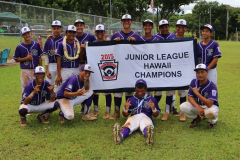 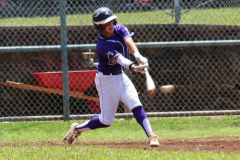 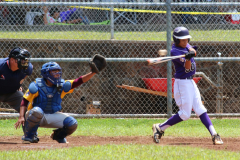 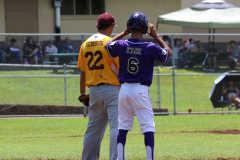 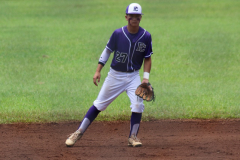 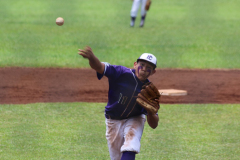 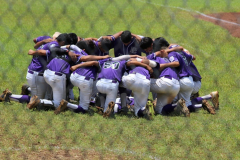 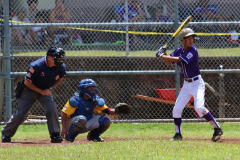 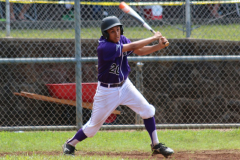 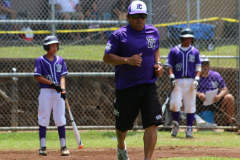 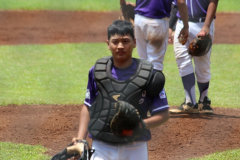 Pearl City started Cade Halemanu on the mound for this championship game. Cade completed 5 innings of pitching, striking out 8 batters while walking 5 with 1 hit.

Joey “Cello” Casarez closed the game allowing only 1 run off 1 base hit, 2 walks, and finally ending the game with a strike out of the last Kaneohe batter.