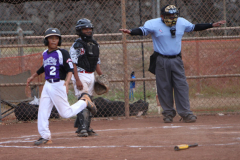 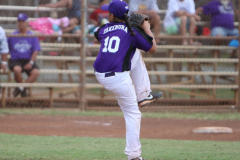 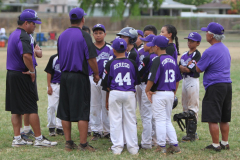 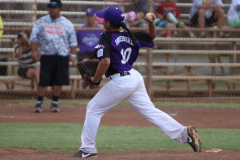 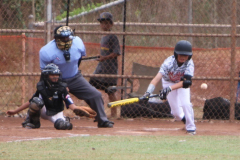 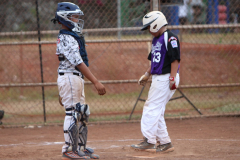 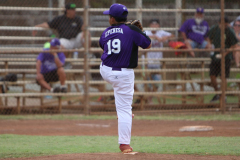 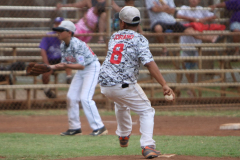 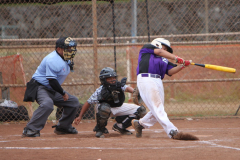 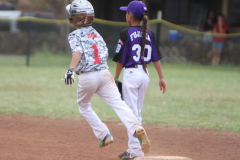 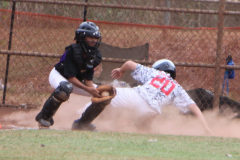 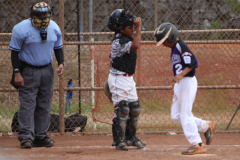 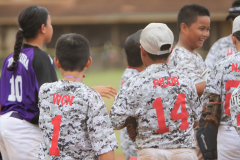 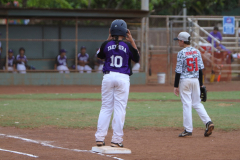 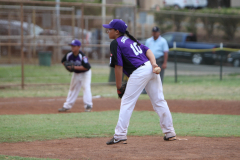 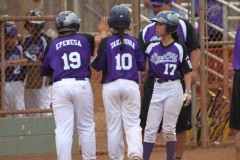 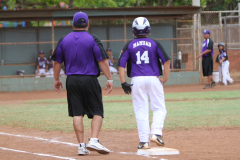 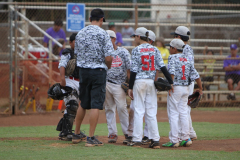 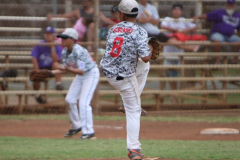 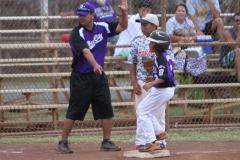 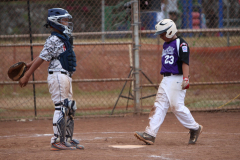 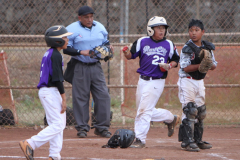 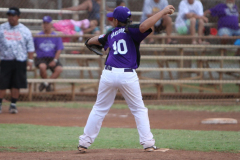 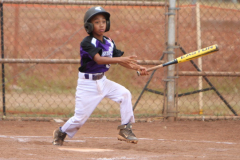 Pearl City won the game n the bottom of the sixth inning on a bases loaded walk to Pinemua Epenesa that scored Easton Fujioka from third base.