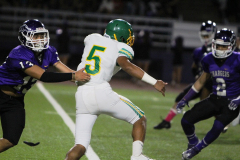 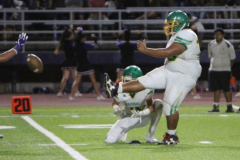 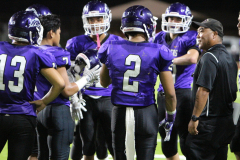 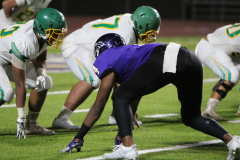 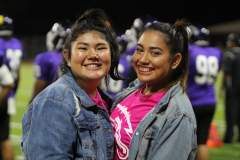 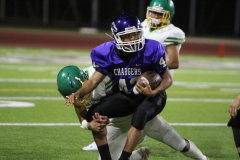 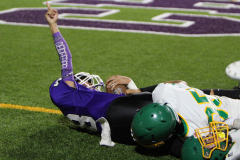 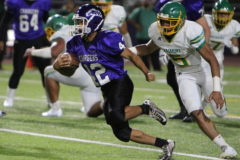 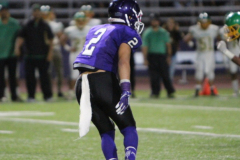 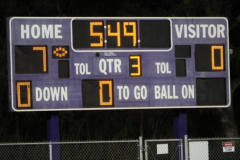 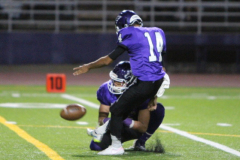 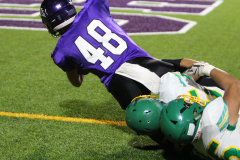 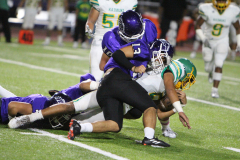 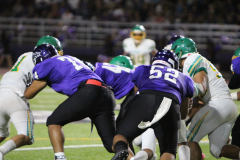 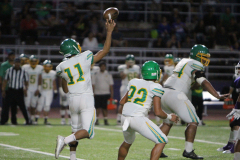 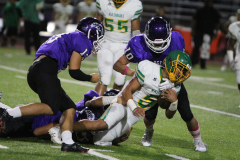 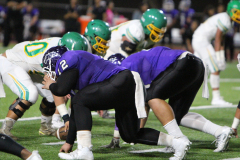 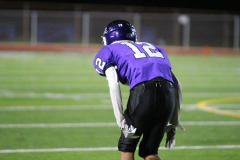 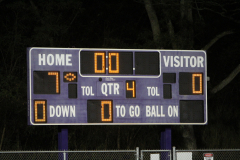 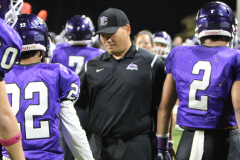 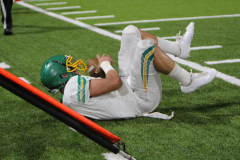 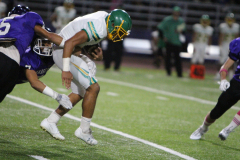 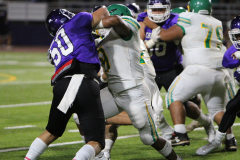 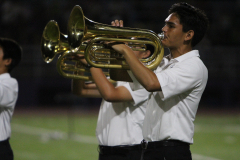 Pearl City’s Po’okela Moses-Espanto returned a third quarter punt 31 yards with 5:49 on the clock to score the game winning touchdown and advance the Chargers to the OIA D2 championship game against undefeated Waipahu on Thursday, October 26, 2017 at Aloha Stadium.

Waipahu defeated Roosevelt on Friday at home 38-0 to advance to the championship for the second consecutive year in a row.