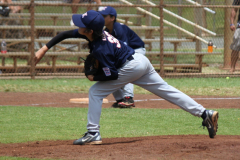 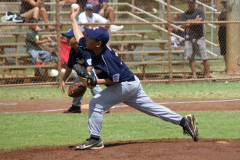 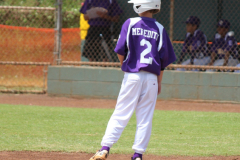 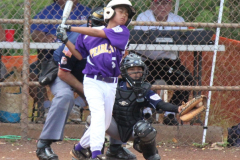 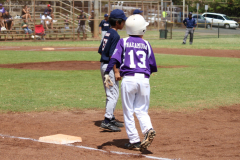 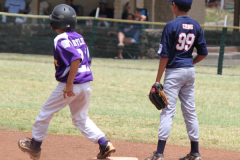 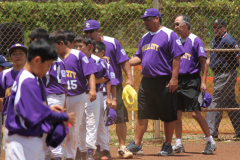 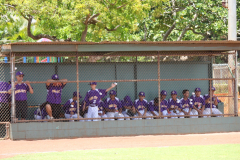 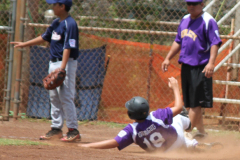 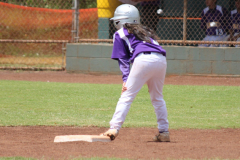 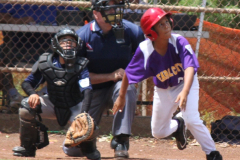 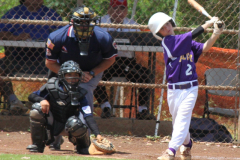 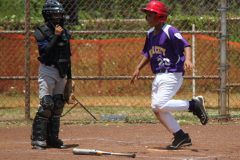 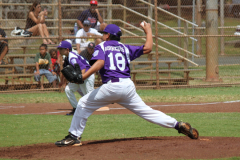 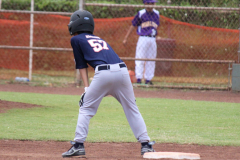 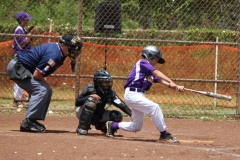 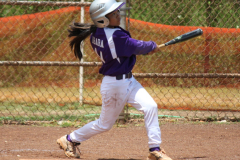 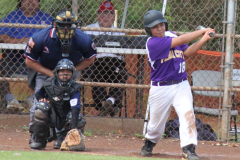 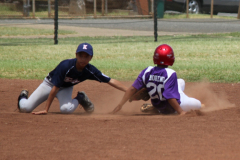 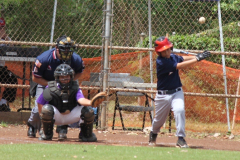 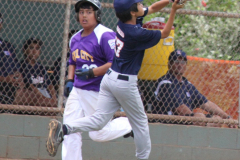 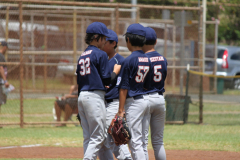 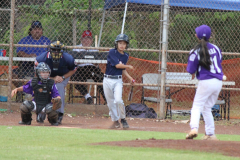 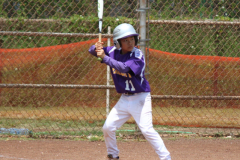 1 2 3 ►
Pearl City overpowered Kailua 12-2 in the Hawaii Little League 10-11 State Championship Tournament played at Aikahi Elementary School in Kailua on Monday, June 20, 2011. Pearl City advanced to the next round and will play on Tuesday (6/21) at 4:00pm. Opponent TBA. Kailua was eliminated from the tournament with the loss to Pearl City on Monday in the double elimination tournament.