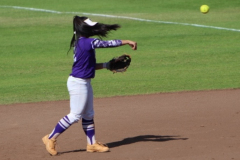 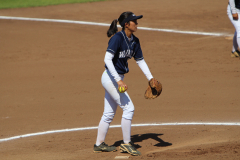 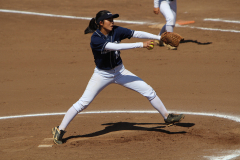 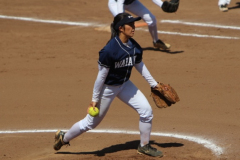 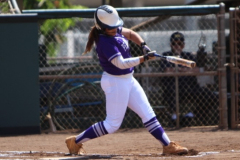 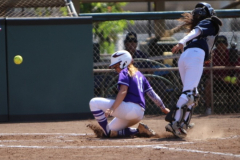 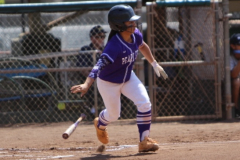 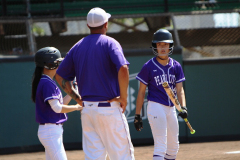 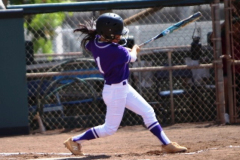 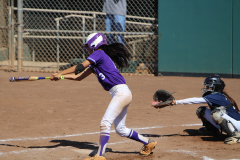 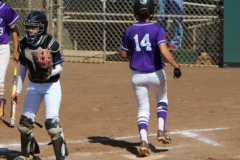 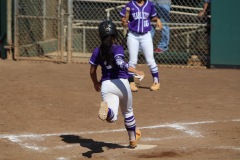 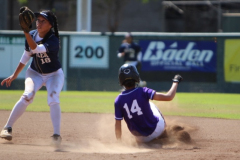 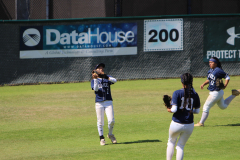 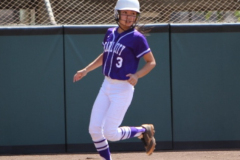 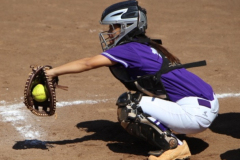 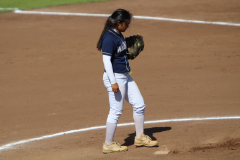 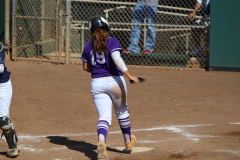 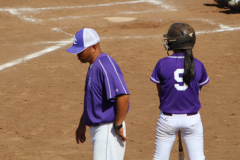 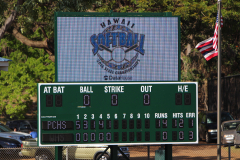 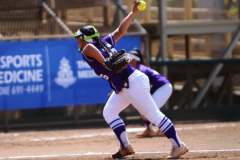 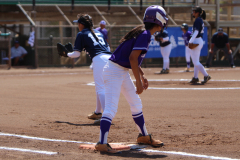 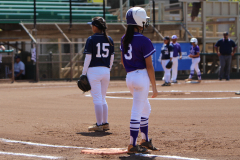 1 2 ... 4 ►
The Pearl City Lady Chargers made it look easy as they took out #4 Waiakea 14-0 after five innings behind a no-hitter performance and a 12 hit assault in the quarterfinals of the 2016 HHSAA Division I Softball Championship Tournament played on Wednesday, May 11, 2016 at UH Rainbow Wahine Stadium.

Kristi Hirata took the loss for the Waiakea Lady Warriors.

Pearl City will face OIA Champion Kapolei in the championship semifinals on Thursday, May 12, 2016 at UH Rainbow Wahine Stadium at 7:00pm.