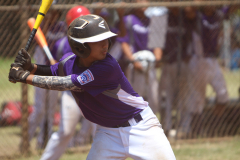 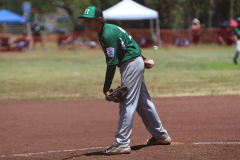 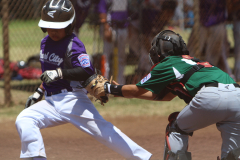 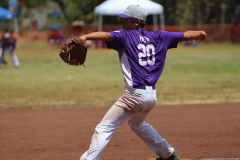 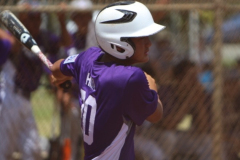 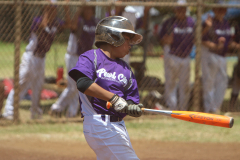 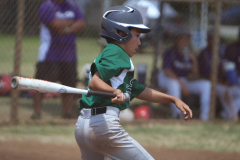 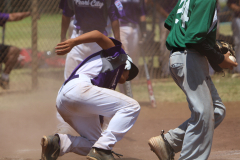 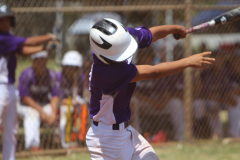 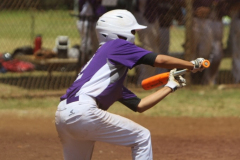 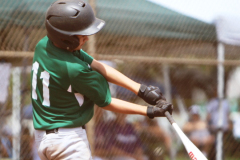 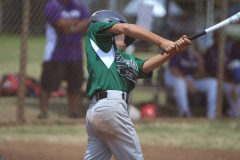 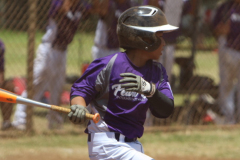 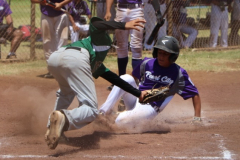 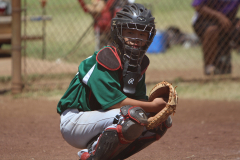 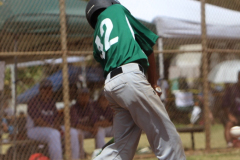 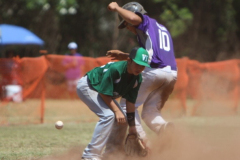 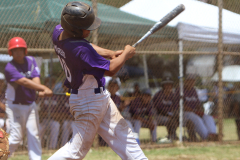 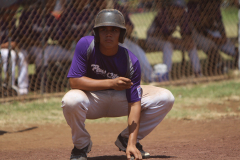 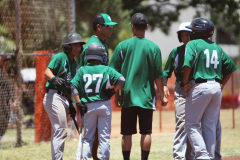 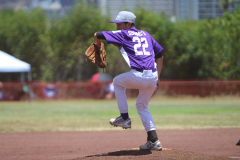 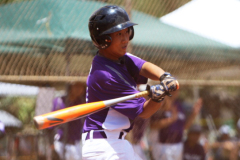 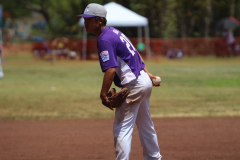 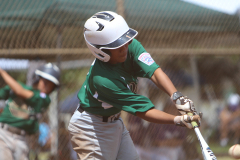 Pearl City erased a 4-3 deficit in the bottom of fifth inning with a 9-run rally that put then firmly in control of the ball game at 12-4.

The Pearl City win advanced the team to a match-up with Kawaihao from Kauai with the winner advancing to the championship game on Monday, July 3 at Ala Wai Park.