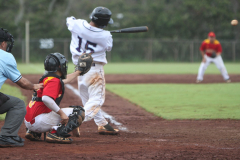 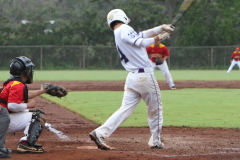 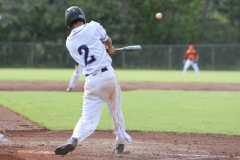 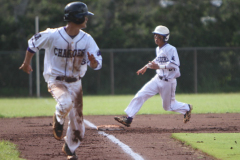 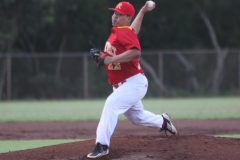 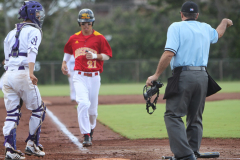 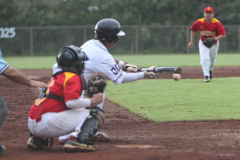 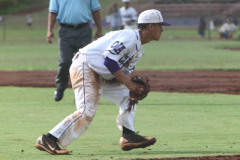 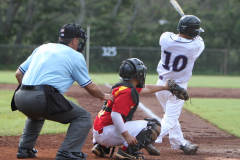 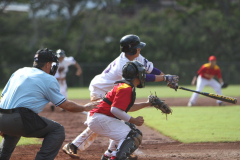 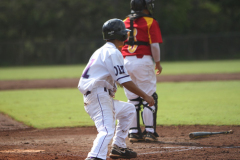 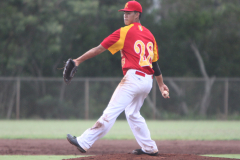 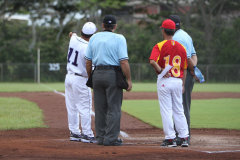 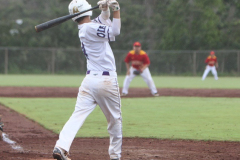 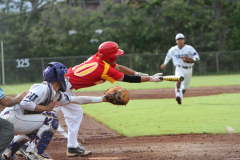 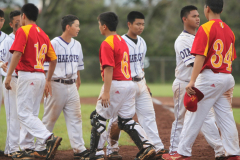 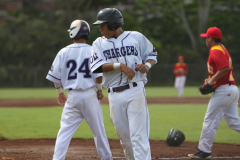 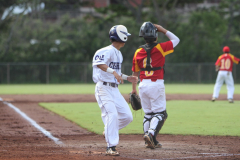 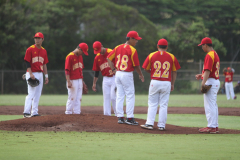 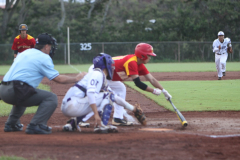 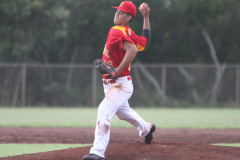 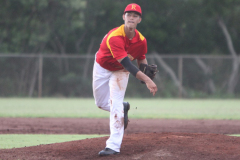 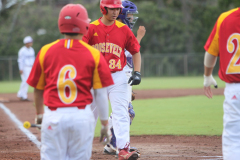 Pearl City powered its way past Roosevelt 12-5 in the first round of the OIA Red Division Baseball Championship Tournament played at Pearl City High School on Wednesday, April 24, 2013.

The Chargers pounded out 16 hits in the win over the Roughriders. Colby Hirano and Matt Tsutomi combined for eight hits and five runs at the plate for the Chargers.

Tanner Tokunaga earned the win for the Chargers in seven complete innings of work.

Reece Okura took the loss for the Roughriders.