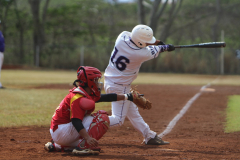 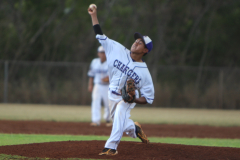 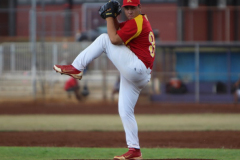 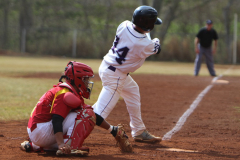 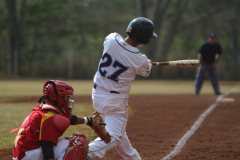 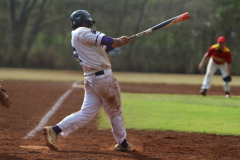 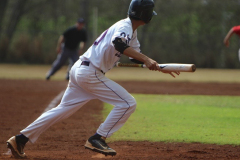 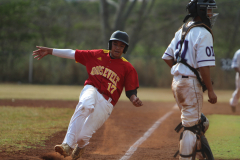 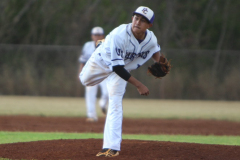 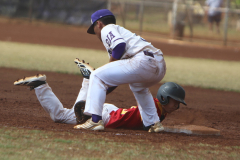 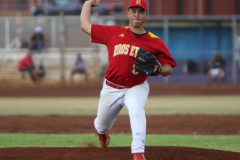 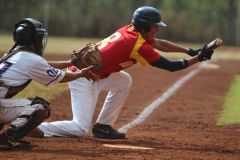 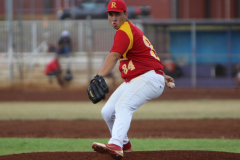 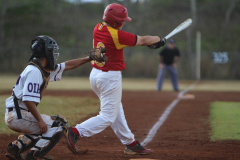 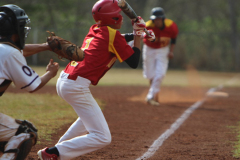 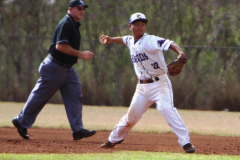 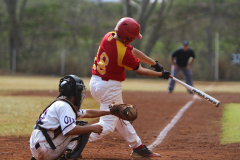 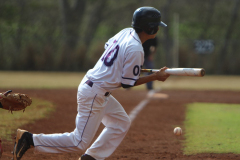 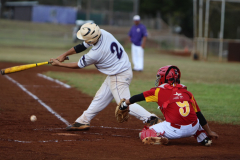 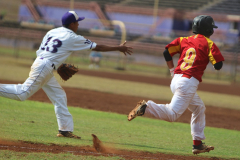 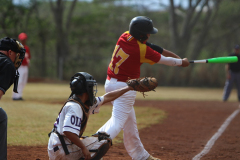 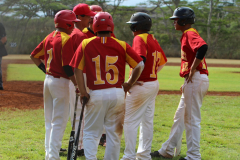 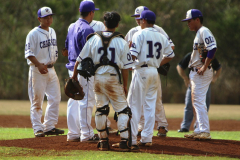 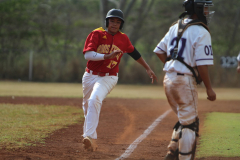 1 2 ►
Pearl City rallied late in the game to beat Roosevelt 3-2 in the first round of the Oahu Interscholastic Association Division I Varsity Baseball Championship Tournament played on Wednesday, April 22, 2015 at Pearl City High School.

Pearl City’s Dane Kaneshiro drove in the winning run with a RBI single in the bottom of seventh inning with two outs and the bases loaded to break a 2-2 tie and put the Chargers in front 3-2 for the win.

Aaron Emoto took the loss for the Roosevelt. Emoto allowed three runs on eight hits with one strikeout and two walks in 6 2/3 innings.

Pearl City (8-5) moves on to the OIA championship tournament quarterfinals against Kaiser (8-4)at Kaiser High School on Thursday, April 23, 2015.