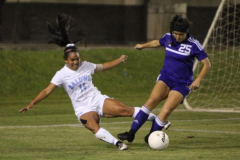 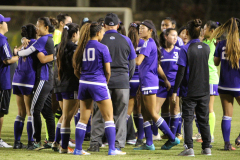 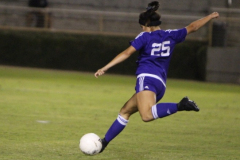 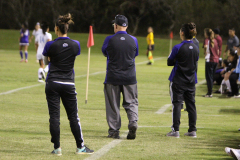 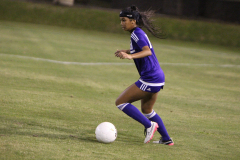 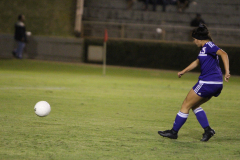 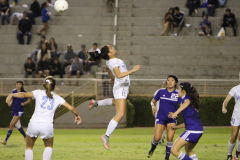 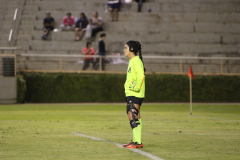 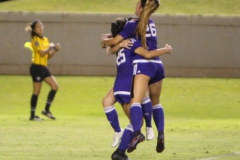 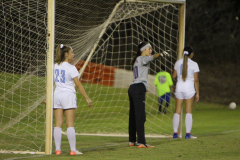 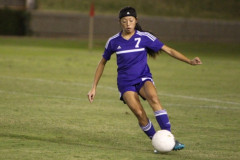 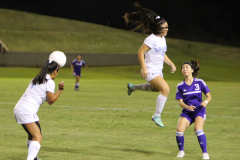 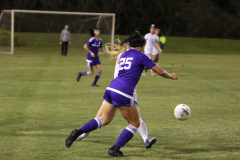 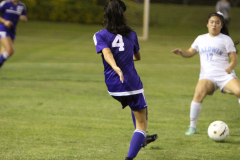 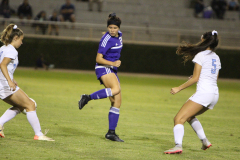 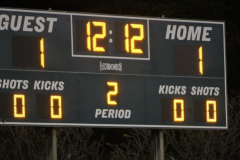 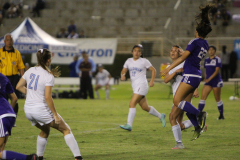 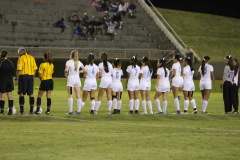 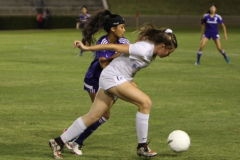 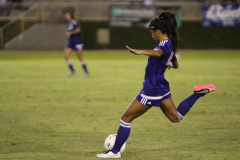 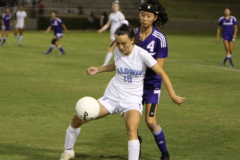 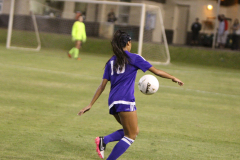 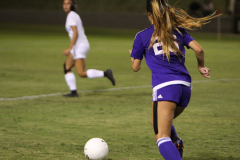 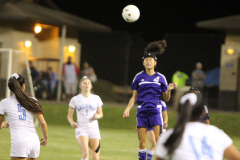 1 2 ... 4 ►
Pearl City scored two second half goals to rally past #3 Baldwin 2-1 in the quarterfinal round of the 2017 HHSAA State Girls Division I Soccer Championships played on Thursday, February 2, 2107 at the Waipio Peninsula Soccer Complex in Waipahu.

Baldwin’s Skylar Littlefield gave the Lady Bears a 1-0 lead on a goal at 25:37 of the first half. Pearl City’s Sunshine Fontes tied the game at 1-1 for the Lady Chargers at 64:56 of the second half. Daelenn Tokunaga kicked in the winning goal at 66:53 for win that advanced the Lady Chargers to the championship tournament semifinals against #2 Punahou on Friday, February 3, 2017 at the Waipio Peninsula Soccer Complex . #1 Mililani will take on Iolani in the other semifinal match-up.