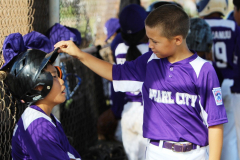 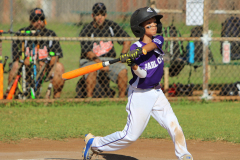 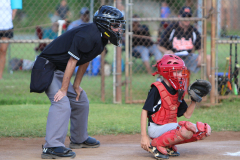 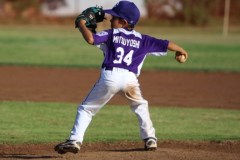 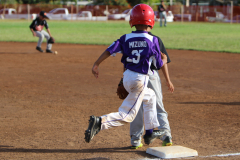 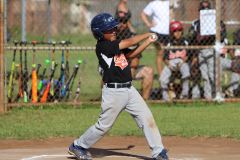 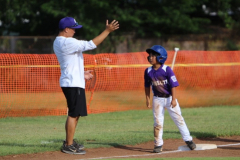 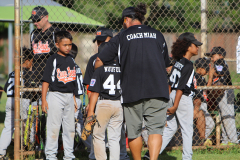 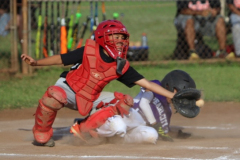 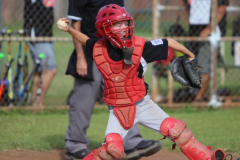 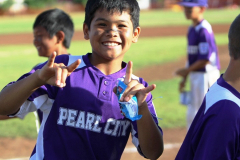 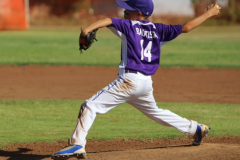 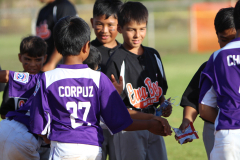 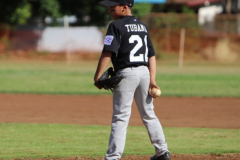 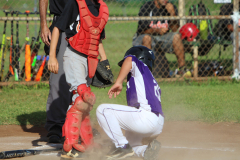 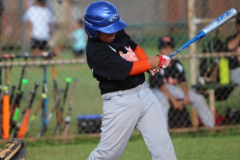 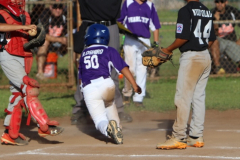 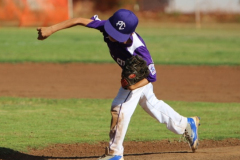 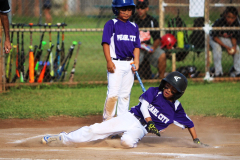 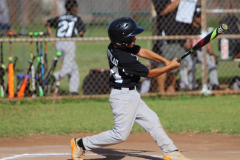 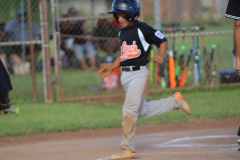 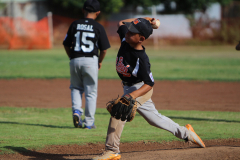 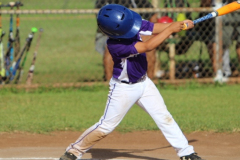 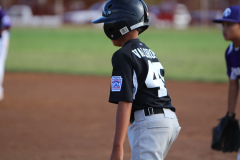 Pearl City defeated Waialua 17-2 and Ewa Beach 20-5 to earn a rematch for the championship against Waipio.