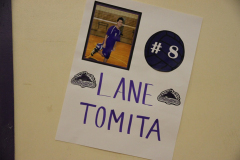 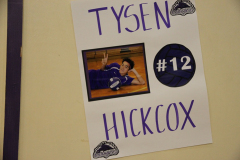 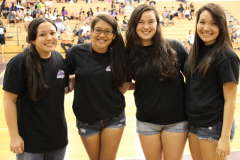 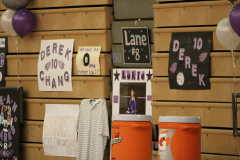 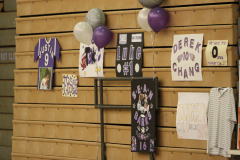 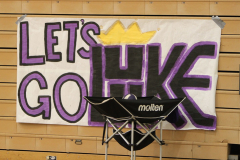 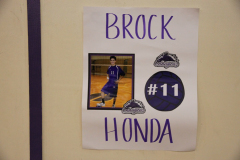 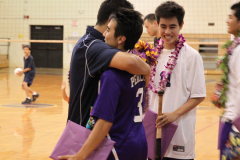 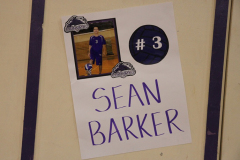 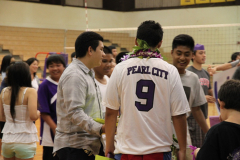 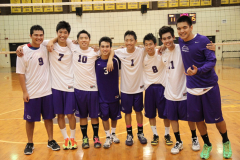 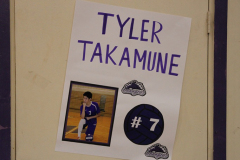 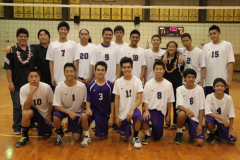 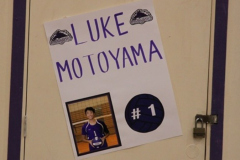 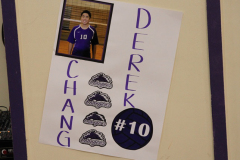 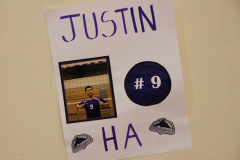 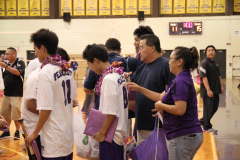 The Chargers move on to compete in next week's OIA Red Division Championship Tournament.