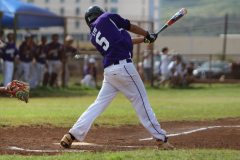 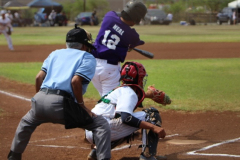 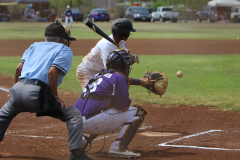 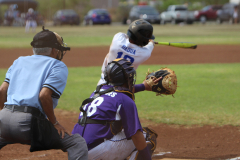 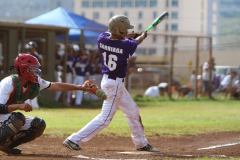 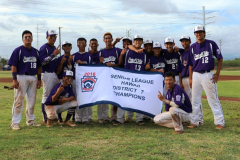 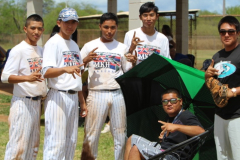 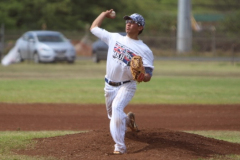 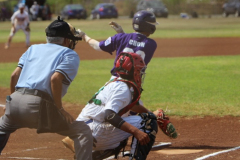 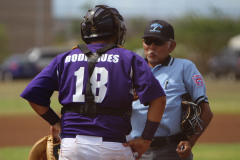 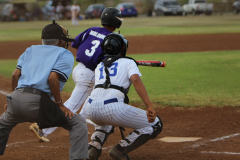 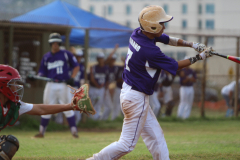 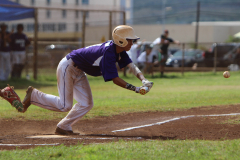 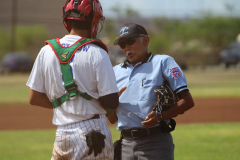 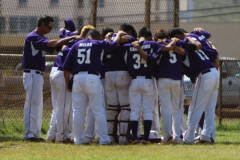 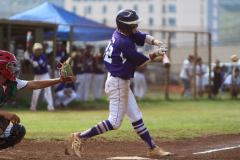 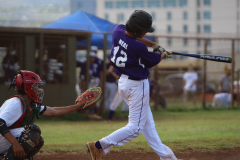 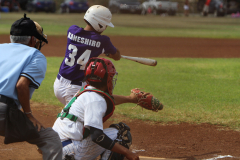 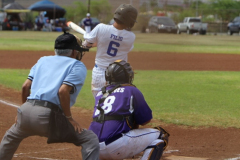 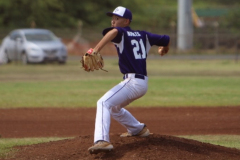 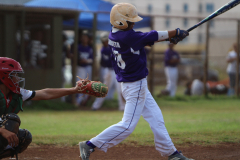 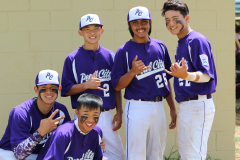 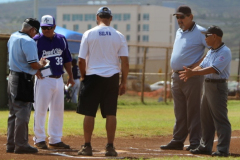 Brannon Liu picked up the win in game 1 while Marcus Boyles earned the championship win for Pearl City.

Pearl City moves on to the state championship tournament scheduled for July 1-3 at Ala Wai Field.

Congratulations to the CHAMPS!