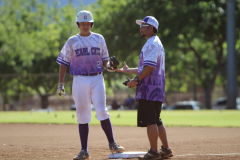 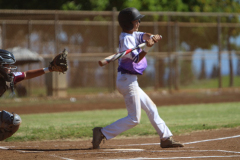 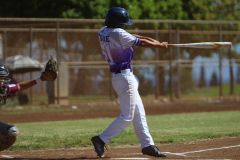 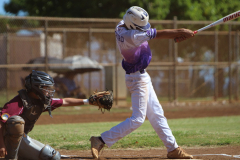 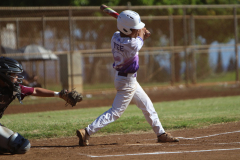 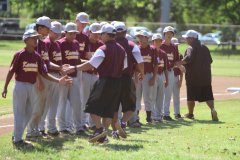 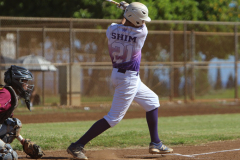 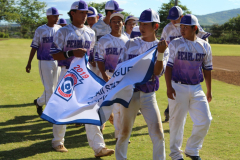 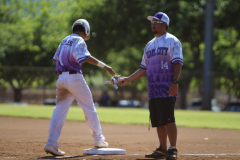 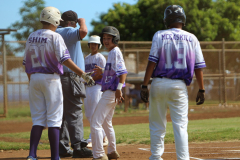 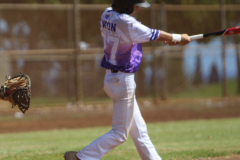 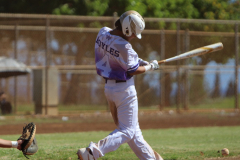 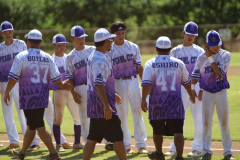 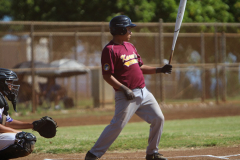 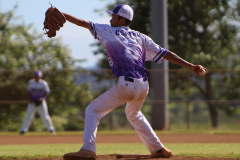 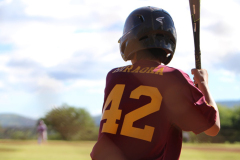 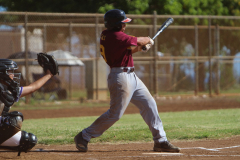 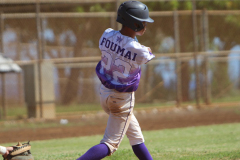 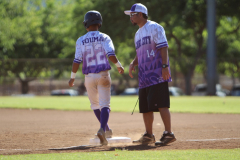 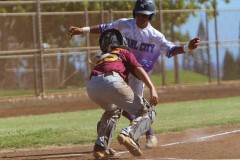 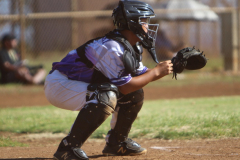 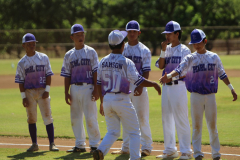 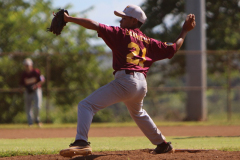 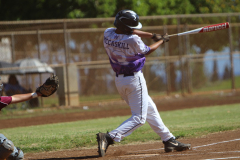 Pohaku Kaha’i got the start for Kaneohe.

Pearl City jumped out to an 8-run lead on 6 hits in the top of the first inning and never looked back. The inning was highlighted by Asher Kwon’s bases loaded hit into left center field that cleared the bases scoring four runs.
Pearl City dominated the state championship tourney with lop sided wins over Molokai and a two game sweep of Kaneohe.

The champions earned their way to the western regional tournament that begins on July 27 in San Jose, California.

Congratulations to Pearl City manager Eric Boyles, his coaching staff, and the amazing and talented state championship team and their ohana!