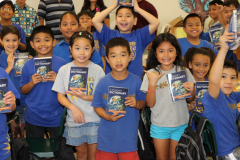 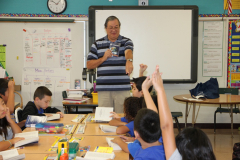 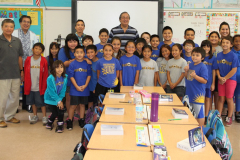 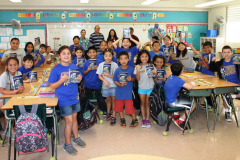 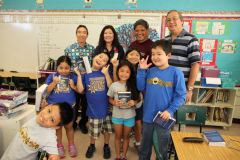 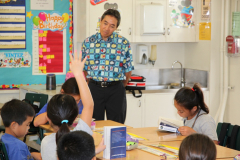 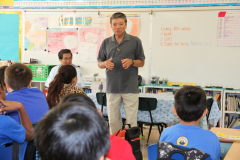 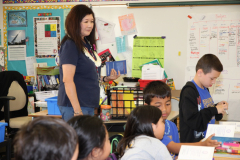 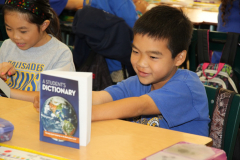 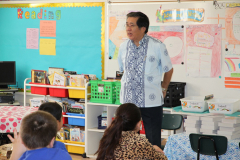 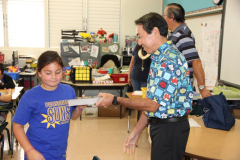 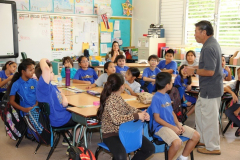 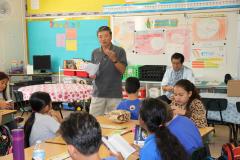 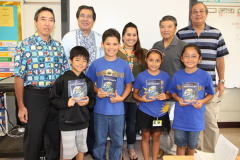 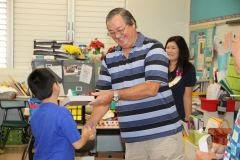 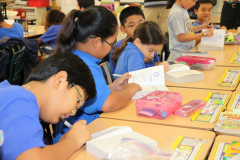 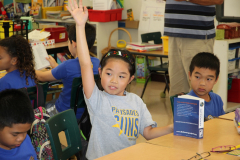 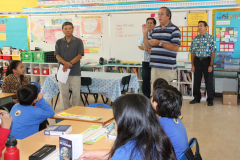 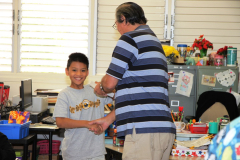 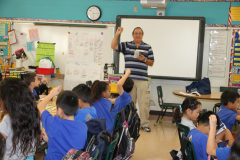 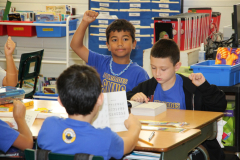 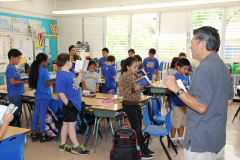 In 2014, 749 third graders, representing twelve elementary schools, will receive free dictionaries from the Rotary Club of Pearlridge during presentations at their respective schools in the months of January and February.