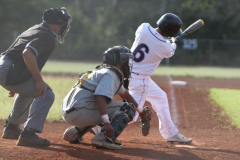 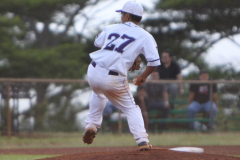 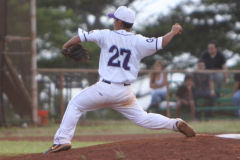 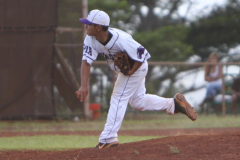 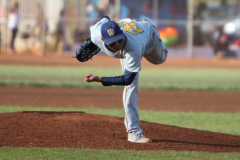 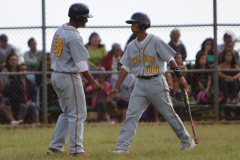 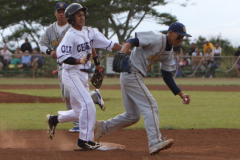 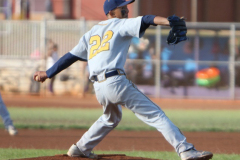 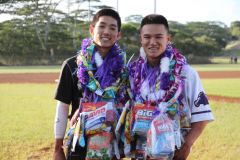 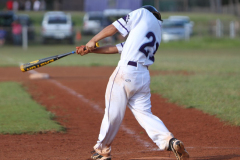 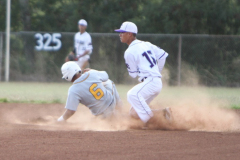 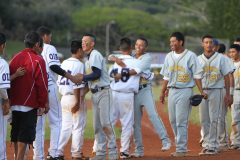 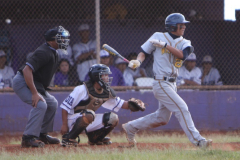 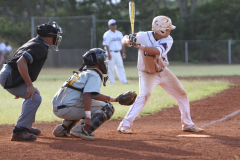 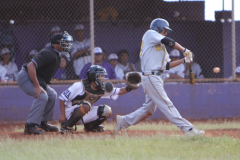 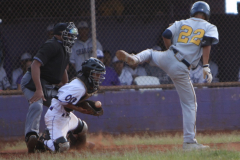 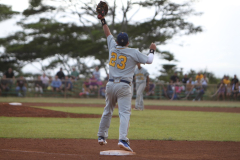 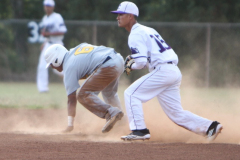 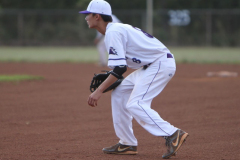 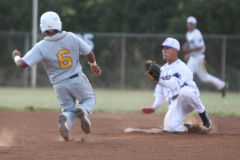 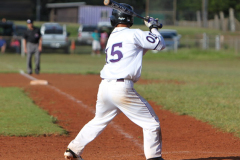 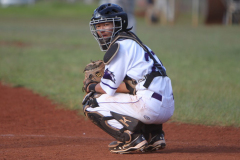 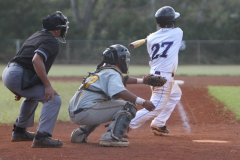 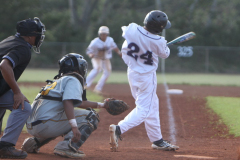 Sugimoto pitched seven complete innings allowing one run on five hits with five strikeouts and two walks. The Marauders ace also batted 1-3 with an RBI and a walk.

With the win, Waipahu improves to 6-3 in the league play. Pearl City falls to 3-7.